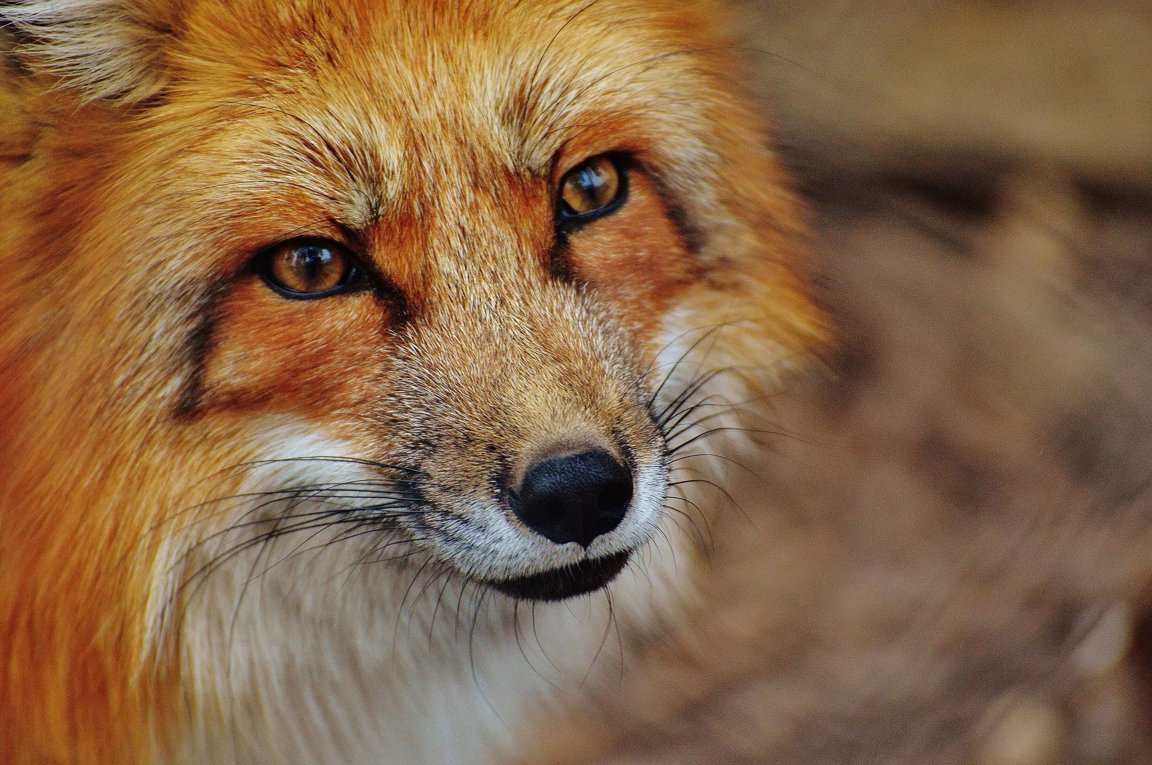 The U.S. Department of Agriculture’s Wildlife Services program spends millions of taxpayer dollars to inhumanely kill as many as 100,000 wild predators annually. More accurately described by its former name, Animal Damage Control, Wildlife Services spends millions of dollars each year to kill thousands of wild animals (like coyotes, foxes, and badgers) in the name of protecting crops, livestock, private property, and "natural resources" such as birds who are endangered or favored by hunters.

The methods used to kill these animals include shooting from helicopters and airplanes, trapping, poisoning and denning (poisoning pups in their dens). Trapping and poisoning injure or kill "non-target" animals such as deer, birds, and companion animals—even endangered species.   All this, despite the development of non-lethal methods to protect livestock and crops, and evidence that killing predators doesn't even solve the problem.

Coyotes and other predators provide easy scapegoats for the many difficulties faced by ranchers, and an easy target for Wildlife Services. But overall, predators account for a small percentage of livestock losses. The vast majority of livestock loss is caused by disease, severe weather and difficulty during calving or lambing. While coyotes and foxes are blamed for bird population declines, in most cases, habitat loss and/or fragmentation is the real culprit. Once this has taken place, these populations are more vulnerable to predation by other wild animals.

Finally, improving and preserving habitat, as well as installing fencing that excludes predators, are long-term, inexpensive solutions that will serve both people and wildlife.