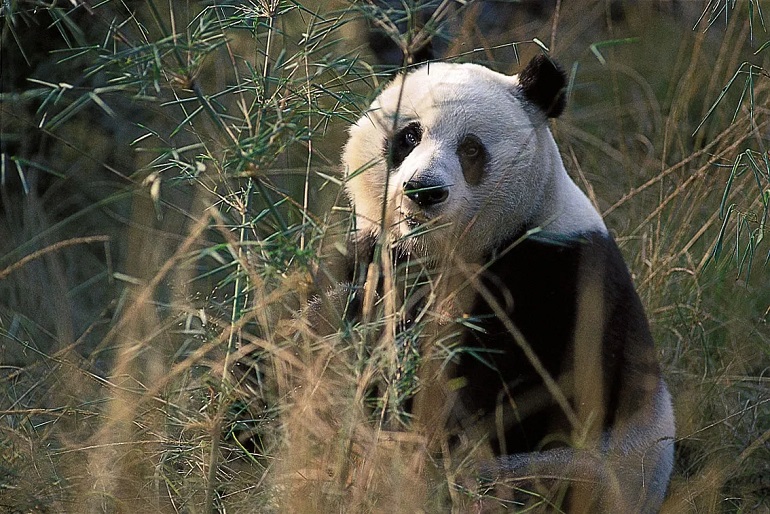 Endangered species are those considered to be at risk of extinction. This can be due to a variety of reasons including habitat losing, hunting, and climate change. Endangered species are important because they are a part of our planet’s biodiversity. Biodiversity is the variety of all life forms on Earth, including plants, animals, and microorganisms. It is essential for the proper functioning of ecosystems and provides us with many benefits such as clean air and water, food, and medicine.

The brown pelican was taken off the endangered species list in 2009, for instance. In 1970, the number of brown pelicans in the wild was estimated at 10,000. The Endangered Species Act (ESA) has a long history of stabilizing populations of threatened species, averting the extinction of numerous others, and protecting the habitats that support them.

There are many ways we can help endangered species.

Habitat loss is the biggest threat to endangered species. Habitat losing can happen for many reasons, including:

This is when trees are cut down and the land is used for other purposes such as agriculture or urban development. Critical habitat destruction is also fatal and dangerous for the threatened category.

Wetlands are areas of land that are flooded with water. They are important habitats for many wild animals.

Pollution can make an area unsuitable for wildlife. For example, acid rain can kill freshwater fish and wildlife service.

There are many things you can do to help reduce habitat flop:

Endangered species are plants and animals that are in danger of becoming extinct. The biggest threats to threatened species are habitat failure, climate transformation, and overhunting and poaching. To maintain healthy populations of both known and unknown species, assessments and reassessments are valuable tools. Finally, you can take action in your own life to reduce your impact on the environment. Every little bit helps!

An Extinct in the Wild species is one that no longer exists in the wild but still exists in captivity. The IUCN Red List is updated regularly, and an Extinct Undomesticated species could become extinct if it is not protected.

An Extinct species is one that no longer exists anywhere in the world. The IUCN Red List is updated regularly, and an Extinct species could become extinct at any time. The luxurious waterproof coat that insulates sea otters from the chilly waters that they inhabit almost led to its extinction.

Geographic ranges can be measured in several ways, including:

The number of individuals in a population. Population size is an important factor in a species’ ability to survive because it affects the number of resources available to the population and the probability that individuals will be able to find mates.

When populations are isolated from each other, they are less likely to exchange genes. This can lead to inbreeding and loss of genetic diversity. Isolation can occur when populations are geographically far apart from each other or when there is some barrier preventing gene flow between them. Some examples of barriers to gene flow are mountains, bodies of water, and deserts.

Inbreeding is the mating of closely related individuals. It can lead to a loss of genetic diversity and an increase in the prevalence of genetic disorders. Inbred populations are often less resilient to changes in the environment and more likely to go extinct.

Population size is an important factor in a species’ ability to survive because it affects the number of resources available to the population and the probability that individuals will be able to find mates. A small population is more vulnerable to extinction than a large population because it is more likely to be impacted by stochastic events, such as disease outbreaks or extreme weather events.

Habitat failure is a significant threat to biodiversity. It occurs when natural habitats are destroyed or converted for human use. This can happen through activities such as deforestation, urbanization, and pollution. Habitat mislaying decreases the amount of space and resources available for wildlife service, which can lead to a decline in populations and eventually, extinction.

Economic development often leads to habitat losing and degradation as natural habitats are destroyed or converted for human use. This can happen through activities such as deforestation, urbanization, and pollution. Economic development can also lead to the introduction of invasive species, which can compete with native species for resources and cause them to decline.

Weather change is a major threat to biodiversity. It alters the conditions that organisms need to survive, making it difficult for them to adapt. Weather change can also cause extreme weather events, which can damage habitats and kill individuals. Additionally, temperature change can cause sea levels to rise, leading to habitat failing and destruction.

Finally, one way is by conserving their habitats. This can be done through things like creating nature reserves or protecting areas of land from development. Another way is by reducing our impact on the environment. For example, we can reduce our carbon footprint by driving less, recycling, and using energy-efficient appliances.

You can start by learning about the issue and then spreading the word to your friends and family. You can also support organizations that are working to protect endangered species.

There are many things you can do to help reduce overhunting and poaching:

We hope this article has helped you out in getting to know better about the endangered species. Keep visiting us for more interesting content.