What is a Habitat? 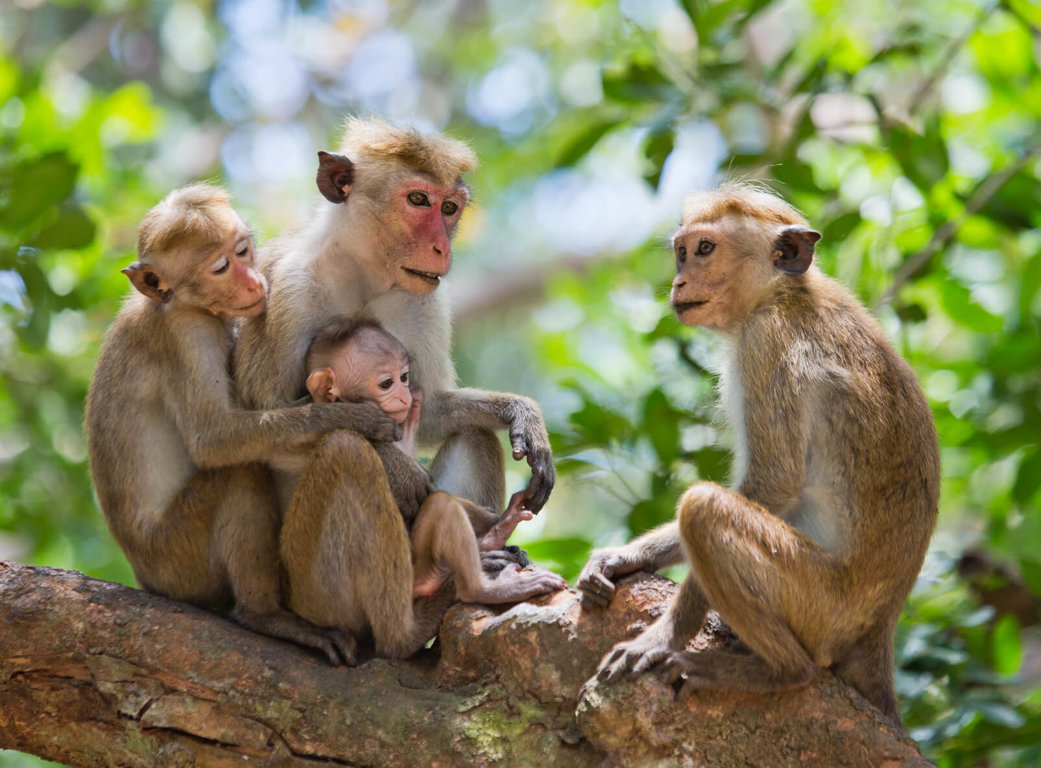 A habitat is a place where an organism lives and grows. It can be anything from a tree to an undersea coral reef. Habitats provide food, water, shelter, and space for organisms to thrive. They can be shaped by the environment or modified by humans.

For example, tropical rainforests are habitats shaped by the environment, while agricultural land has been modified by humans. Habitats are important for sustaining life on Earth. We need to protect them!

The term “habitat” can also refer to the HOME (the place where a particular animal or plant lives or grows). For example, you might say that your goldfish lives in its “habitat” when you mean its home aquarium.

Animals that live in the same habitat are called cohabitants. The term “symbiosis” refers to a close relationship between two different species that live together in a habitat.

One example of a habitat is a forest. Forests are habitats for many different kinds of plants and animals. The trees provide shelter and homes for territorial animals. The leaves of the trees give food to some animals. The ground of the forest is where other animals live and find food. Some examples of animals that might live in a forest are deer, rabbits, squirrels, and birds.

Another example of a habitat is a pond. The water of the pond is where some animals live and find food. The plants in the pond give food to other animals. Some examples of animals that might live in a pond are fish, frogs, and turtles.

Coastal habitat includes salt marshes, tide pools, coral reefs, and kelp forests. These habitats are found near the ocean. Coastal habitats are important because they provide homes for many animals, including fish, crabs, lobsters, seagrasses, and other organisms.

When there is an excessive rise of phosphorous in freshwater, algae “blooms” or proliferates rapidly, and the dying algae produce an algal bloom.

Arid habitats include deserts, sand dunes, and dry grasslands. These habitats are found in areas that are dry and have little rainfall. Arid habitats are important because they provide homes for many animals, including lizards, snakes, rodents, and spiders.

Urban habitats include cities and towns. These habitats are found in areas that have a lot of people living in them. Urban habitats are important because they provide homes for many animals, including rats, mice, birds, and bats.

Ocean habitats include the open ocean, coral reefs, and kelp forests. These habitats are found in areas that have salt water. Ocean habitats are important because they provide homes for many animals, including fish, crabs, lobsters, and seagrasses.

Environmental factors impact habitat quality which, in turn, affects the survival and reproduction of species. The following are examples of habitat features that can influence environmental quality:

All of these factors can either limit or enhance the ability of an organism to survive and reproduce in an area. For example, a cold temperature may limit the growth of some plants but help others to flourish. In turn, the presence or absence of certain plants can create microclimates that impact the suitability of an area for other organisms.

Environmental factors can also dictate what kind of habitat an organism can live in. For example, polar bears live in cold habitats near the North Pole, while tropical fish live in warm habitats near the equator.

Organisms that live in the same habitat often have similar adaptations. These adaptations help them to survive in their environment. For example, cacti have spines that help retain water in hot, dry environments.

Habitat quality can also be affected by human activity. For example, deforestation can reduce the amount of shelter available for wildlife, while increased pollution can contaminate soil and water resources.

Even activities like recreation and tourism can impact habitat quality if they are not managed properly. All these factors must be considered when trying to conserve or restore habitats.

Habitat change is a primary driver of species extinctions. When natural habitats are destroyed or altered, the plants and animals that live there may no longer be able to survive.

As human populations continue to grow and develop land for homes, farms, roads, and other purposes, more and more habitat is being lost or degraded. This loss not only harms individual species but also can lead to the disappearance of entire ecosystems.

As habitat destruction continues, it is becoming an increasingly pressing conservation issue. By protecting habitats, we can help to preserve the plants and animals that live there, as well as the ecological functions and services these habitats provide.

Habitat protection is an environmental management approach that seeks to conserve, protect or restore a specific habitat. Habitat protection can be used to manage both natural and human-modified habitats and is often employed as a part of broader conservation or restoration agendas.

There are many different ways to go about habitat protection, ranging from simple actions like planting trees to more complex measures like creating protected areas. The specific approach will depend on the unique characteristics of the habitat in question and the threats it faces. In some cases, habitat protection may also involve working with local communities to change land use practices that are damaging to the habitat.

Habitat protection is a crucial part of conserving biodiversity and ensuring that ecosystems can continue to provide the services they are capable of. It is also an important tool for mitigating the effects of climate change.

By protecting and restoring habitats, we can help ensure that there are places for wildlife to adapt as the world around them continues to change.

A habitat is a natural environment in which an organism lives. It provides the necessary resources for an organism to survive, such as food, water, shelter, and space. Habitats can be natural or man-made. Natural habitats include forests, deserts, grasslands, and oceans. Man-made habitats include cities, zoos, parks, and farms.

Habitats can be found all over the world. They can be found in every climate and on every continent. Some habitats are very large, like the Amazon rainforest, while others are very small, like a puddle in your backyard.

Organisms that live in different habitats often have different adaptations. For example, desert animals might have special adaptations that help them to survive in hot, dry conditions.

No matter what size or location, all habitats have one thing in common: they provide a home for organisms that need them.