Which Is Colder, the North or South Pole? 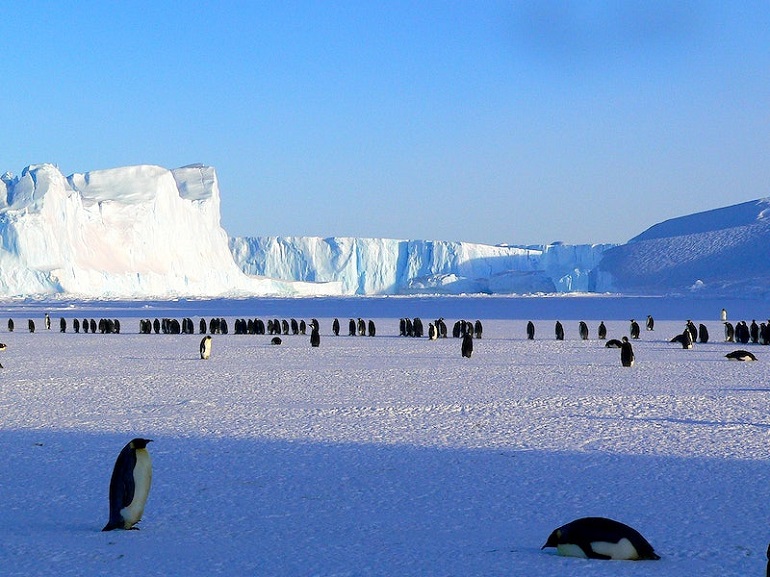 While the south pole is undoubtedly colder than the north pole, several factors make it difficult to say definitively which is colder. Let’s take a closer look at the science behind this problem!

Why Are the Poles so Cold?

The poles are so cold because they are located at the Earth’s extremities. The Earth’s axis is tilted, which affects how much direct sunlight the poles receive.

Another reason the poles are so cold is that the Earth’s land masses affect the airflow. This means that the air at the north pole is warmer because it cannot circulate as well as the air at the south pole.

Antarctica is not only the highest continent in the world but also the driest, windiest and coldest. This land mass is mostly covered by ice up to 4 kilometers thick! There’s no land at the North Pole, as there is on Antarctica. Instead, it’s all ice that floats on top of the Arctic Ocean.

Finally, the Poles also have a higher elevation than other parts of the world, which can contribute to cooler temperatures.

Which Pole Has More Ice?

Which Is Colder: The North or South Pole?

The North Pole, on the other hand, is located in the middle of an ocean. This means that it is closer to the Sun, and the water helps to moderate the temperature. The North Pole also has a layer of sea ice which helps to keep it cold.

While the North Pole has no solid land at all – only ice sheet formations during wintertime-, south-pole sits 9 thousand feet above sea level, which makes it a higher and more advantageous location for holding onto heat from the sun as well as warming air around itself since there are no oceans between them preventing such insulation effect.

The Arctic Vs. The Antarctic

The Arctic and Antarctic are two of the most extreme environments on Earth. They are also very different from each other in terms of their physical geography and climate.

Why Is Antarctica Colder than the Arctic?