What Is The Greenhouse Effect? 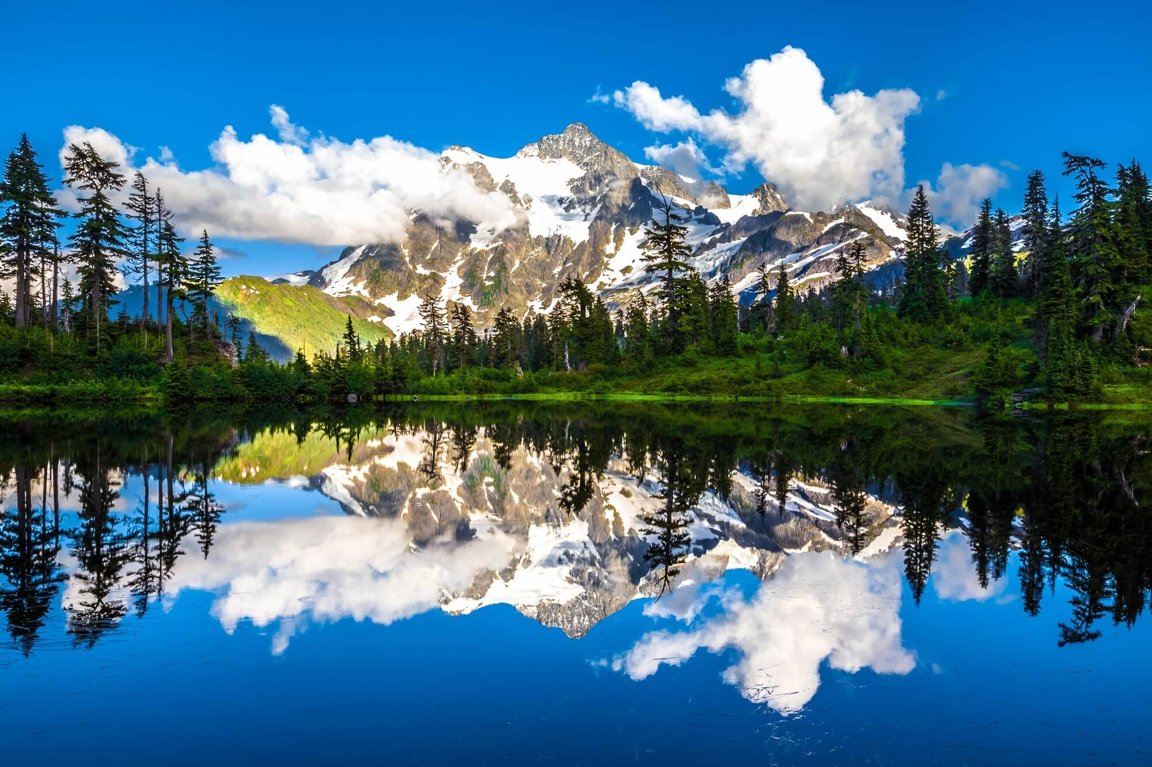 What is a greenhouse? A greenhouse is a house made of glass. It has glass walls and a glass roof. People grow vegetables and flowers and other plants in them. A greenhouse stays warm inside, even during winter. Sunlight shines in and warms the plants and air inside. But the heat is trapped by the glass and can't escape. So during the daylight hours, it gets warmer and warmer inside a greenhouse, and stays pretty warm at night too.

Why can't we just plant more trees? You might well wonder, because, after all, trees—like all plants—take in carbon dioxide and give off oxygen. Well, that might help a little. But, instead of planting more forests, some people are cutting them down and burning them to make more farm land to feed the growing human population. Animal agriculture produces more greenhouse gases than all transportation put together, a staggering 51 percent or more.

Don't clouds keep Earth cooler? Water in the atmosphere also acts as a greenhouse gas. The atmosphere contains a lot of water. This water can be in the form of a gas—water vapor—or in the form of a liquid—clouds. Clouds are water vapor that has cooled and condensed back into tiny droplets of liquid water. Water in the clouds holds in some of the heat from Earth's surface. But the bright white tops of clouds also reflect some of the sunlight back to space. So with clouds, some energy from the sun never even reaches Earth's surface. How much the clouds affect the warming or cooling of Earth's surface is one of those tricky questions that scientists are aiming to answer.

This cloud riddle has scientists scratching their heads and trying to figure it out.