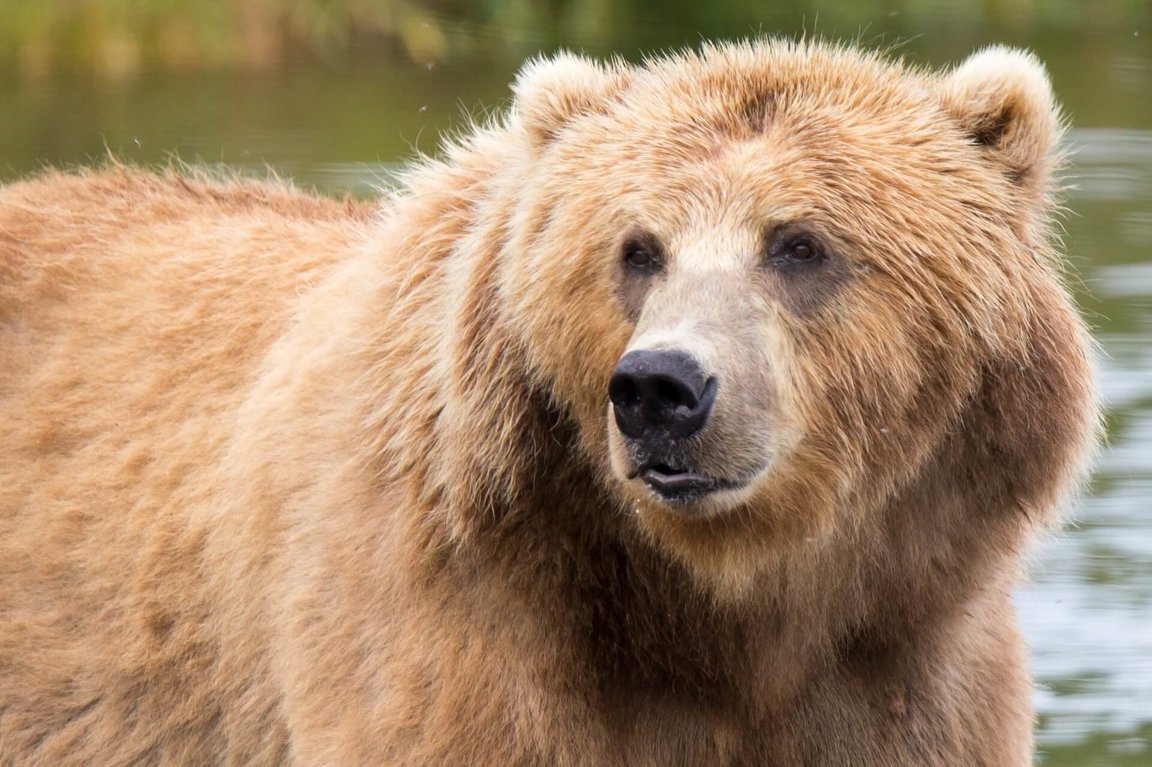 Habitat destruction is the process in which natural habitat is rendered unable to support the species present. In this process, the plants and animals which previously used the site are displaced or destroyed, reducing biodiversity.

Habitat destruction by human activity is mainly for the purpose of harvesting natural resources for industry production and urbanization.

PRIMARY CAUSE OF EXTINCTION

Habitat destruction is currently ranked as the primary cause of species extinction worldwide. It is a process of natural environmental change that may be caused by habitat fragmentation, geological processes or by human activities such as the introduction of invasive species, ecosystem nutrient depletion and other human activities.

In the simplest terms, when a habitat is destroyed, the plants, animals, and other organisms that occupied the habitat have a reduced carrying capacity so that populations decline and extinction becomes more likely. Perhaps the greatest threat to organisms and biodiversity is the process of habitat loss. Organisms with limited ranges are most affected by habitat destruction, mainly because these organisms are not found anywhere else within the world and thus, have less chance of recovering. Many have very specific requirements for their survival that can only be found within a certain ecosystem, resulting in their extinction. Habitat destruction can also decrease the range of certain organism populations. This can result in the reduction of genetic diversity and perhaps the production of infertile youths, as these organisms would have a higher possibility of mating with related organisms within their population, or different species.

Biodiversity hotspots are chiefly tropical regions that feature high concentrations of endemic species and, when all hotspots are combined, may contain over half of the world’s terrestrial species. These hotspots are suffering from habitat loss and destruction. Most of the natural habitat on islands and in areas of high human population density has already been destroyed. Islands suffering extreme habitat destruction include New Zealand, Madagascar, the Philippines, and Japan. South and east Asia—especially China, India, Malaysia, Indonesia, and Japan—and many areas in West Africa have extremely dense human populations that allow little room for natural habitat. Marine areas close to highly populated coastal cities also face degradation of their coral reefs or other marine habitat. These areas include the eastern coasts of Asia and Africa, northern coasts of South America, and the Caribbean Sea and its associated islands.

Areas of high agricultural output tend to have the highest extent of habitat destruction. In the U.S., less than 25% of native vegetation remains in many parts of the East and Midwest. Only 15% of land area remains unmodified by human activities in all of Europe.

Tropical rainforests have received most of the attention concerning the destruction of habitat. From the approximately 16 million square kilometers of tropical rainforest habitat that originally existed worldwide, less than 9 million square kilometers remain today. The current rate of deforestation is 160,000 square kilometers per year, which equates to a loss of approximately 1% of original forest habitat each year. Other forest ecosystems have suffered as much or more destruction as tropical rainforests. Farming and logging have severely disturbed at least 94% of temperate broadleaf forests; many old growth forest stands have lost more than 98% of their previous area because of human activities. Tropical deciduous dry forests are easier to clear and burn and are more suitable for agriculture and cattle ranching than tropical rainforests; consequently, less than 0.1% of dry forests in Central America's Pacific Coast and less than 8% in Madagascar remain from their original extents.

Plains and desert areas have been degraded to a lesser extent. Only 10-20% of the world's drylands, which include temperate grasslands, savannas, and shrublands, scrub and deciduous forests, have been somewhat degraded. But included in that 10-20% of land is the approximately 9 million square kilometers of seasonally dry-lands that humans have converted to deserts through the process of desertification. The tallgrass prairies of North America, on the other hand, have less than 3% of natural habitat remaining that has not been converted to farmland.

Demographic drivers include the expanding human population; rate of population increase over time; spatial distribution of people in a given area (urban versus rural), ecosystem type, and country; and the combined effects of poverty, age, gender, and education status of people in certain areas.

Most of the exponential human population growth worldwide is occurring in or close to biodiversity hotspots. This may explain why human population density accounts for 87.9% of the variation in numbers of threatened species across 114 countries, providing evidence that people play the largest role in decreasing biodiversity. The boom in human population and migration of people into such species-rich regions are making conservation efforts not only more urgent but also more likely to conflict with local human interests. The high local population density in such areas is directly correlated to the poverty status of the local people.

There are also feedbacks and interactions among the proximate and underlying causes of deforestation that can amplify the process. Road construction has the largest feedback effect, because it interacts with—and leads to—the establishment of new settlements and more people, which causes a growth in wood (logging) and food markets. Growth in these markets, in turn, progresses the commercialization of agriculture and logging industries. When these industries become commercialized, they must become more efficient by utilizing larger or more modern machinery that often are worse on the habitat than traditional farming and logging methods. Either way, more land is cleared more rapidly for commercial markets. This common feedback example manifests just how closely related the proximate and underlying causes are to each other.