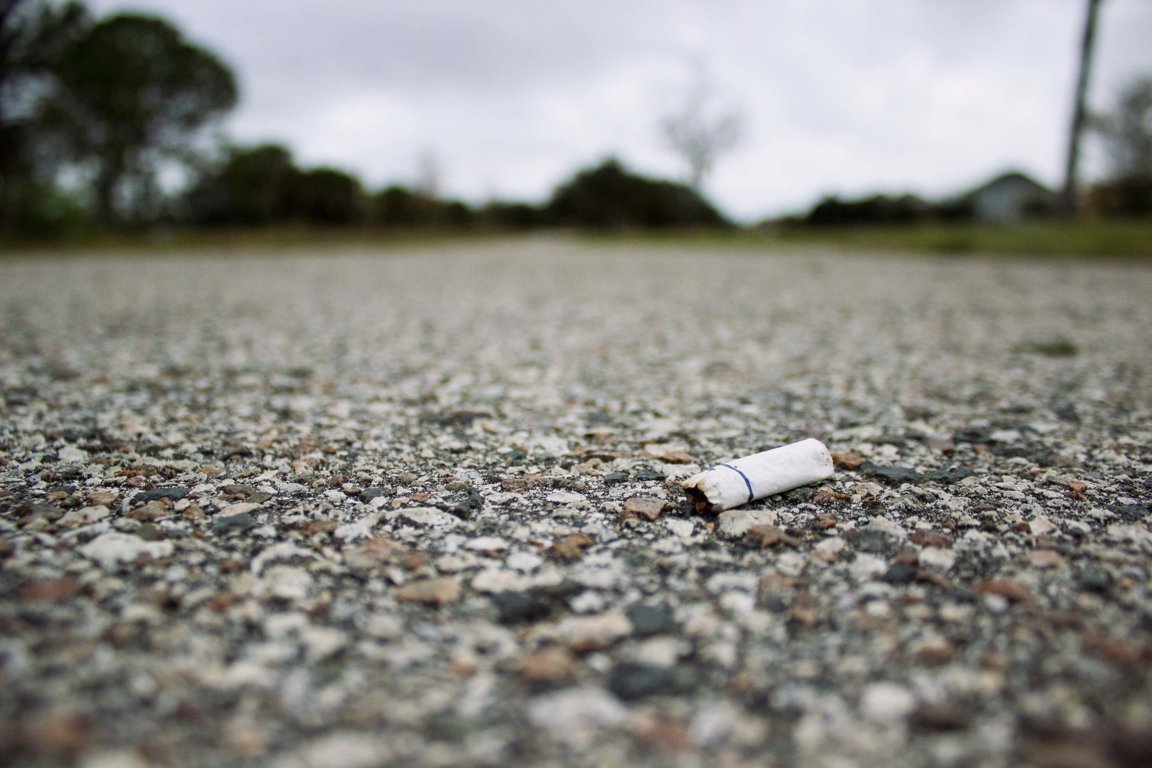 Trillions of cigarette butts are littered annually and their metal contaminants are endangering marine environments. Littered cigarette butt metals are leaching into aquatic ecosystems and potentially entering the food chain.

Cigarette butts are the most common form of litter found in the marine environment, with an estimated 5 trillion or so discarded outdoors around the globe every year. Research has shown that metals can leach from cigarette butts. To gain an understanding of the potential implications, levels of metals in cigarette butts were recently monitored at nine different locations along the north part of the Persian Gulf in the Bushehr seaport coastal areas.

The metals assessed included cadmium (Cd), iron (Fe), arsenic (As) nickel (Ni), copper (Cu), zinc (Zn) and manganese (Mn) from discarded cigarette butts in the top 10 cm of sediment and deposited at the tidal mark on the beaches. The metal content was measured twice, with a period of 10 days in between, to gauge the potential impact of marine currents on levels. But there was little significant change in levels between the two assessments, irrespective of where the samples had been taken.

Metal content is likely to vary according to the cultivation and growth of the tobacco leaf and the application of pesticides and weed killers. Additional metals may be added during cigarette manufacture and/or during the application of brightening agents on the wrapping paper.

Cigarette filters, which are made of cellulose acetate, may act like other plastics in providing a conduit to transport metals in marine environments. The response of animal and plant life to metal content is highly variable. Whereas elevated concentration of heavy and trace metals in water and soils can adversely affect some species, contamination may increase the metal tolerance of other organisms.

Considering the estimated amount of cigarette butts littered annually (4.95 trillion), the release of metals from littered cigarette butts in the marine environment may increase the potential for acute harm to local species and may enter the food chain.