Birds, Bees & Other Critters Have Scruples 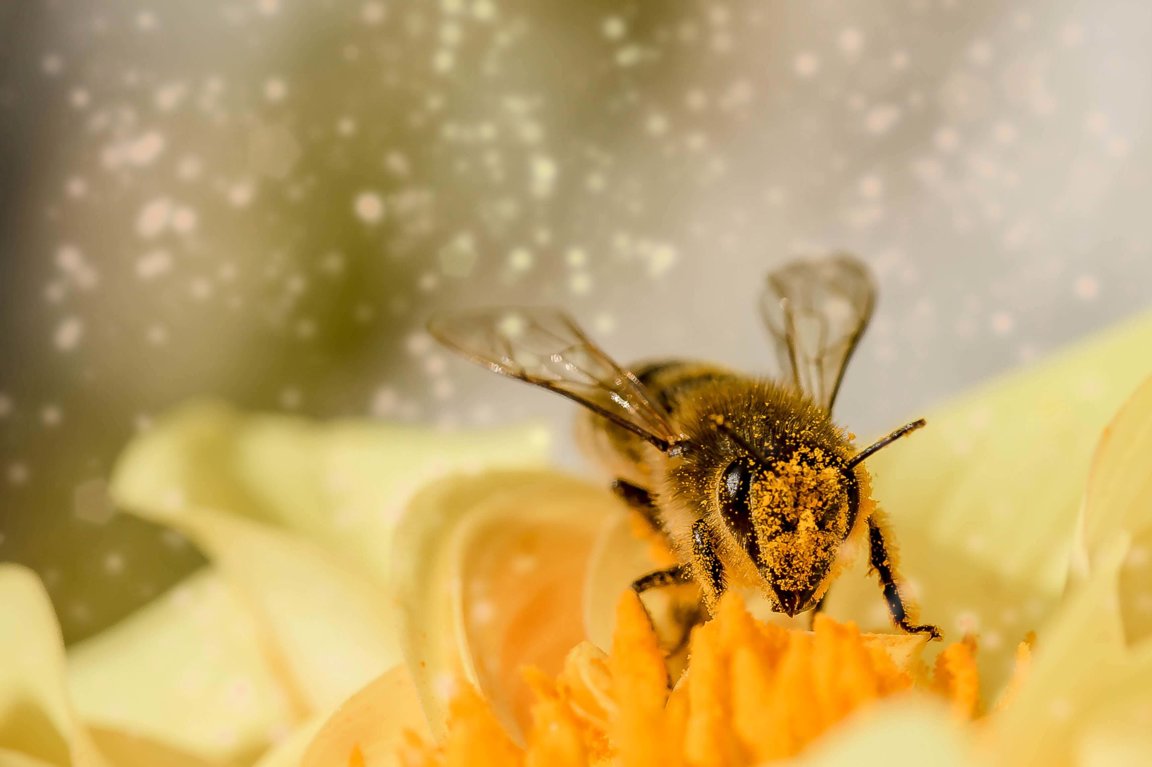 Humans are not the only species to show a strong work ethic and scruples. Researchers have found evidence of conscientiousness in insects, reptiles, birds, fish and other critters.

Attributes such as industriousness, neatness, tenacity, cautiousness and self-discipline have been proven to occur across a broad range of creatures great and small.

Just as in humans, conscientiousness in animals -- which includes working hard, paying attention to detail and striving to do the right thing -- has such evolutionary benefits as giving them an edge in hunting and gathering, attracting mates, procreating and fending off predators.

Honeybees, who are more likely to remove bee carcasses from their hive, have more offspring. Birds who keep their nests tidier are less susceptible to being preyed on. For many bird species, mastering song is key to mating success.

In some bird species, females carefully inspect the display nests that are built by males. Those males that build the best display nests, and that have chosen nesting sites that are well hidden from predators, are more likely to be selected as mates.

UC Berkeley psychologists have divided the conscientious characteristics in animals into two main categories: "order and industriousness," which includes organization and cleanliness, and "achievement striving and competence," which covers mastery and deliberation.

Birds and insects tend to fit into the orderliness category, whereas primates and other mammals fit more squarely into the achievement striving box.

Moreover, researchers say this split is reflected in the "phylogenetic" family tree in which primates and other mammals branched off from birds, reptiles, invertebrates and other species as their personality traits evolved to help them adapt to differing life conditions. Orderly and industrious tendencies appear to have originated in insects and fish, whereas achievement striving and competence may be more closely related to problem-solving, group living, and the complexity of the environment that those animals inhabit.

Among other tools, researchers track animal characteristics using the "Big Five" model, which breaks down personality into the five overarching categories of openness, conscientiousness, extraversion, agreeableness and neuroticism. Conscientiousness has been recognized throughout the animal kingdom.