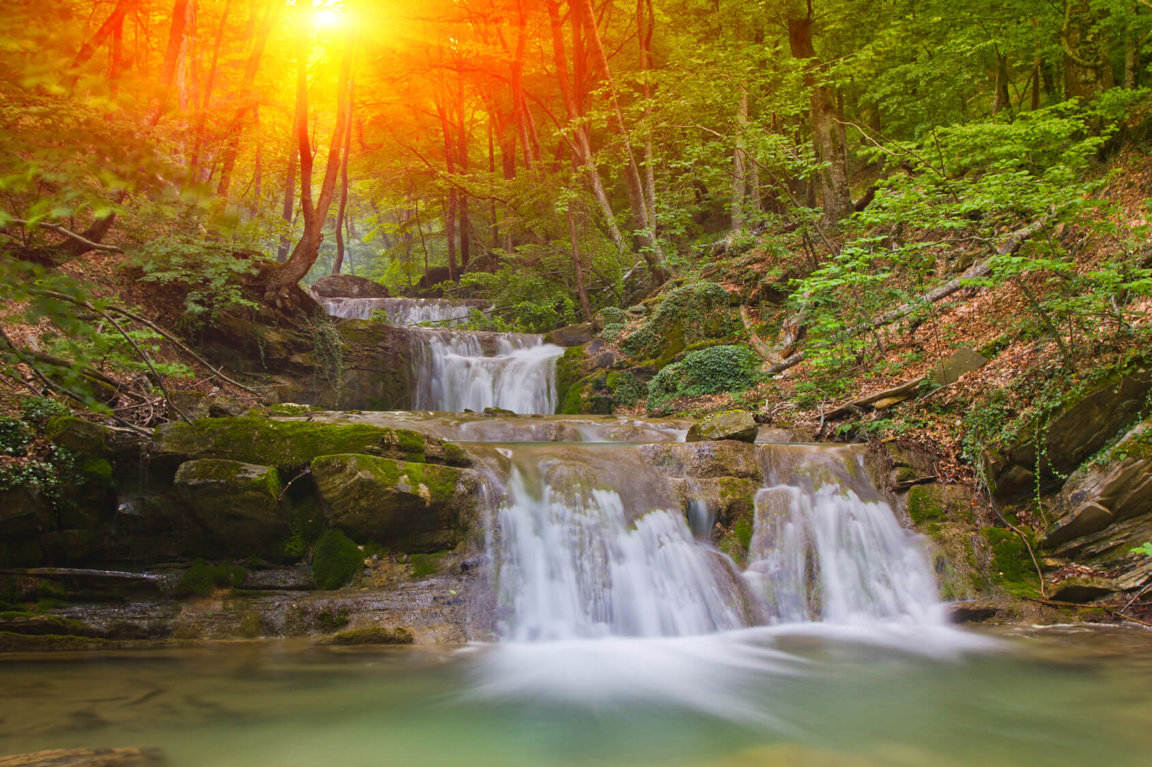 For over one hundred years, gas and oil production on public lands has caused harm to species and ecosystems and contaminated air, soil, and water. The manufacturing and drilling of oil results in public lands becoming fragmented, driving wildlife away and harming habitats. At the same time, fires, oil disasters and other pollutants result in the contamination of water reserves, both on the surface and underground. By building roads to connect to drilling sites, human activity in previously unharmed areas skyrockets, leading to littering, increased poaching, roadkill, and fires. What’s more, it becomes easier for foreign species to take over and overwhelm the native fauna and flora. Perhaps most importantly, by allowing the gas and oil industry to develop further our reliance on fossil fuels is strengthened, producing greenhouse gasses and facilitating global warming.

Massive environmental value is hidden in our oceans and public lands, ranging from clean water to clean air, and natural ecosystems providing essential habitat for some of our most endangered species. But fossil fuel is valuable monetarily, which is why the government is selling public lands to anyone willing to pay the highest bid. Corruption and greed plagues the decision making process of how to best manage our public lands and waters.

Our climate is at a crucial point. Unless we overcome our dependence on fossil fuels by 2050, we will be facing extreme phenomena such as flooded coasts, human health disasters and massive extinctions of wild species. Climate change is happening now, not tomorrow. With global warming set to boost the rate at which wildlife is pushed to extinction, there is no better use for our oceans and public lands than providing safe haven to species and protection of their ecosystems.

Despite the alarming messages, the government keeps sacrificing these habitats to the oil and gas industry, to which they have leased over 67 million acres – 55 times more land than the Grand Canyon National Park. More than 25 percent of all greenhouse emissions in the country comes from these leases, while some of our most valued lands are being destroyed.

Both our national and natural heritage pay a high toll. The nation’s public lands are industrialized, coastlines and pristine rivers are contaminated, underprivileged communities are undermined, and wildlife is pushed closer towards extinction. For every new fossil fuel lease, the world is burdened with additional climate disruption.

There is nothing rational in a policy that allows for the destruction of natural heritage so that more climate pollution can be produced. The federal fossil fuel leases in our oceans and on our public lands are unacceptable and need to stop. If we did this, we would spare the atmosphere of 450 billion tons of pollution. Vast areas of public lands, wildlife habitat and oceans would be saved in the process.

The Potential Greenhouse Gas Emissions of U.S. Federal Fossil Fuels report showed that by putting an end to the federal fossil fuel leases, we would prevent 450 billion tons of carbon pollutants from becoming potential greenhouse emissions. This comprises over 25 percent of the total emissions that are permitted, should the world adopt a target to prevent global warming from surpassing 2 degrees Celsius which would cause catastrophic consequences to humans and natural ecosystems worldwide.

It is impossible to stop climate change with the regulation of tailpipes and smokestacks alone; extracted fossil fuels are intended to be burned, so any policy aspiring to counter climate change should limit the fossil fuel supply. There is no better place to start this process than our oceans and public lands, which harbor significant biological and ecological value.