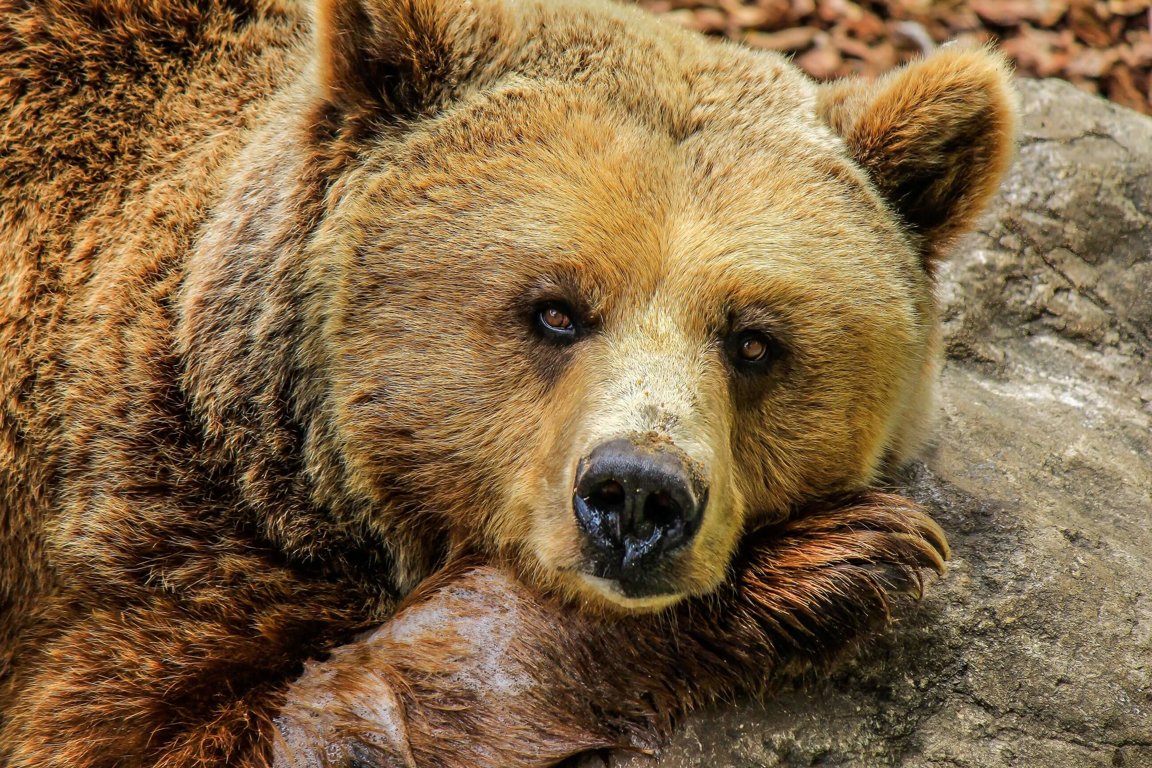 Have you ever been to a zoo? There are lots of zoos. Some take better care of animals than others, but no zoo can make animals feel like they are at home.

Some people think it's OK to keep animals in zoos; others say that it's wrong to take animals from their homes in the wild.

"The zoo is a great place to learn about animals."

"If kids don't see animals up close like they do at the zoo, they won't like them, appreciate them or want to help them."

"Zoos take good care of animals. When animals get hurt or sick, an animal doctor called a vet makes them better straight away. In the wild, sick animals would die."

"Animals are safe in zoos. They won't starve or be killed by other animals."

"Zoos don't teach us much about animals because the animals there don't act the way they would in the forest, jungle or ocean, where they belong. We can learn more about animals by reading books or watching wildlife programs on TV."

"Zoos that help animals breed just keep the babies or sell them. If they cared about stopping animals from becoming extinct, they would set the babies free in the wild."

"Animals are not happy in zoos. They want to be free to walk, run, fly, climb, hunt and have families. They don't want their babies to be taken away from them and put in a different cage or sold to a different zoo. They get angry and frustrated because they cannot leave the zoo, which makes them do strange things like pace up and down, lick the bars of their cages, rock back and forth and bob their heads. Scientists know that these things mean that the animals are very unhappy."

"When a zoo doesn't want an animal anymore, the animal gets killed or sold to another zoo and might have to travel far away in a train or airplane."

1. Would you rather live in a zoo or in your home with your family? Why?

2. What kinds of things do animals need to be happy? Do you think animals in zoos get all these things? Why or why not?