Beyond Recycling: Use Less 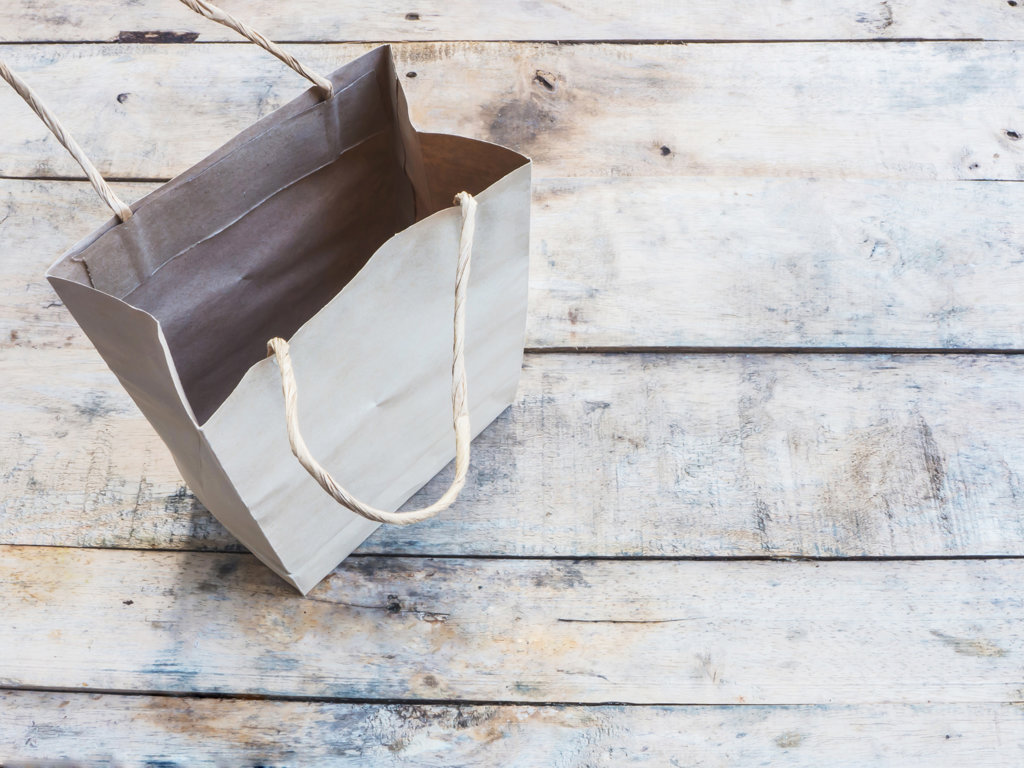 Living and consuming are interconnected activities. You can’t live without consuming. Water, food and air are consumed to support life. But we also consume much more than essentials, including goods and services such as electronics, furniture, appliances, cars, books, entertainment, and travel. There seems to be no end to the list of items and services we can’t live without.

Nowadays, we buy mainly to draw emotional satisfaction rather than meeting our actual needs. Advertising creates virtual problems and triggers negative feelings about them; then, it conveniently presents you with a solution. This cycle results in a deterioration of the quality of life, overworking, and overconsuming, which also damages the environment significantly.

Corporations manipulate consumers. They promise us privileges, connection, and happiness, which makes us keep buying more and more. The message’s effectiveness is so high that, despite being left in debt, overstressed, and buried under tons of possessions, we continue wanting more. But, worse of all, our overconsumption is based on our society’s reliance on it. The modern Western economy relies on us consuming more, so it focuses on fueling our wants and desires, and encourages us to upgrade more, buy more, waste more and pollute more.

Consuming Consequences To The Environment

This unrelenting consumption does not come free of charge. The natural world provides everything we consume, through mining, extraction, farming, and forestry – and there is a limit on the planet’s resources. As we keep consuming more and more, pursuing an elusive “comfortable” life, the planet is overstressed by this over-exploitation of soil, water, minerals, forests, fish, etc. As a result, species, habitats, and even entire ecosystems are collapsing. What’s more, with increased consumption comes more waste and pollution, compromising the quality of life’s very basic elements: air, water and land.

Wealthier nations consume the biggest share of the Earth’s resources, depriving others of their fair share. 80 percent of the planet’s resources are consumed by a mere 17 percent of the total population. Valuable resources flow from the Earth’s South to the North. We exploit and use these resources to create services and goods for a small percentage of the population, instead of utilizing them to ensure that the rest of the world also has access to the essentials for life, such as water, food, health and sanitation. To satisfy the virtual needs of the rich, valuable resources are used up to produce meaningless items of luxury, further increasing the gap with the poor.

An Ecological Footprint measures the impact of a person or community on the environment, expressed as the amount of land required to sustain their use of natural resources. Natural resources provide the materials for everything we use for our day to day activities and needs. The Eco-Footprint, calculated in acres or hectares, expresses how much bio-productive space a defined population needs to sustain its current levels of life and consumption.

The following resources are factored into the measurement:

It is possible to estimate the Eco-Footprint for a single person, a city, a region, a country, and the whole world. Several countries are in the “red zone”, meaning they have a larger Ecological Footprint than their ecosystems’ biocapacity, putting them into an “ecological deficit.” Conversely, countries that feature a smaller Eco-Footprint than their ecosystems’ biocapacity are in “ecological reserve.”

Cities, states, and nations are put in ecological deficits by abolishing their natural resources, for example, by overfishing, with resource imports from elsewhere and by surpassing their ecosystem’s natural capacity of carbon dioxide absorption.

Currently, our planet needs 1.5 years to replenish the resources we use in one year. We keep this overshoot by abolishing the planet’s resources. We have not taken seriously how big of a threat overshoot is to humanity’s future, and have not begun to address it properly.

In contrast to the growing populations, economies and resource demands, Earth’s size doesn’t change. It is only possible to sustain an overshoot for a small window of time, after which ecosystems start degrading and collapse. Ecological overconsumption is becoming increasingly apparent in the form of desertification, deforestation, water shortages, soil erosion, reduced crop production, overgrazing, rapid extinction of species, fish declines, coral reefs collapse, and increased carbon levels in the atmosphere.

Data from the Global Footprint Network reveal that if our current level of demand remains the same, we would need a second Earth by the year 2030. Consuming at this same rate will endanger the future of large portions of the planet’s inhabitants.

It's Time To Move Beyond Recycling

Everyone must work together to reduce consumption — public and private sectors, poor and rich, men, women, and children. The one thing we all have in common is the planet we live on. However, the larger burden of responsibility to shift behaviors lies with the wealthier nations, which have to move beyond just separating metal, glass and plastic to not consuming so much of them in the first place.

More than 30 percent of the total waste in the world is produced in America, by less than 5 percent of the total population of the planet. Since we create most of the problem, we are burdened with a higher responsibility to change our behavioral pattern. If every person on the planet adopted the lifestyle of the average American, we would need five Earths.

We must rethink what consumption is, and do our best to reduce it. The planet is being destroyed by the way societies function right now. It’s not just about recycling anymore; it’s about how to stop feeding the cycle altogether.