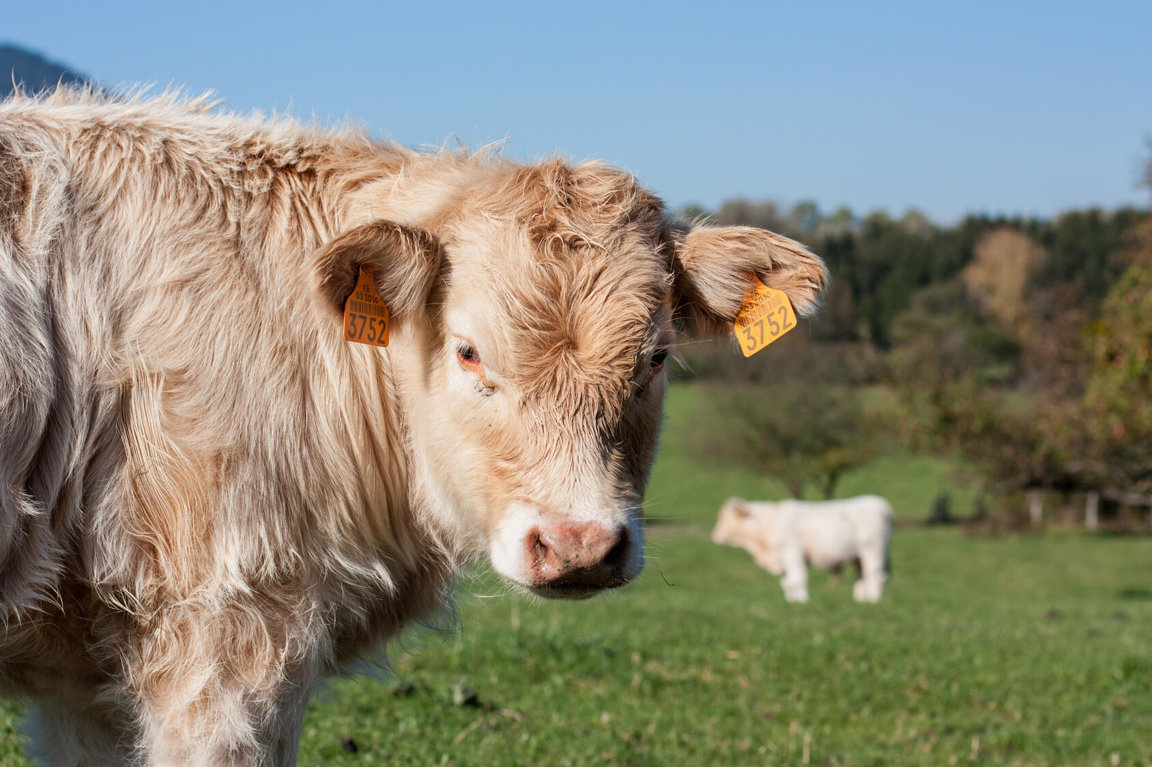 As the animal agriculture industry continues to take over the Earth's landmass, species rich habitats are being quickly destroyed. A frightening one acre of land is cleared every second. Animal agriculture is the leading cause of species extinction, habitat destruction and ocean dead zones.


Animal agribusiness already occupies about 40% of Earth’s landmass and accounts for 75% of global deforestation. The rapid destruction is causing species to disappear, negatively impacting the biodiversity of native ecosystems and furthering our path into the 6th mass extinction of all species on Earth.

Out of the billion years of our planet’s life, humans have only been here for around 6 million years. Of those 6 million years, the current human species (Homo sapiens) has been here only 200,000 years – with our current civilization a mere 6,000 years old. The industrialization of this civilization is only 200 years old, and in the last 500 years 1,000 species of animals have gone extinct. Presently, the rate of extinction is as high as 140,000 species each year.

Massive destruction is occurring in countries with mega diverse habitats that are home to some of the largest number of species. In the Amazon, 3 quarters of the rainforest have been (and continue to be) cleared for both international and domestic animal agriculture companies. In the US, where 260 million acres of forests have been cleared, 1 in 5 animal and plant species are at risk of extinction.

Animal agribusiness has also devastated our marine environments. Billions of animals are stripped from the ocean every year. The rapid rates of oceanic animal harvesting doesn’t allow species enough time to reproduce. The inability to recover their populations puts the planet at risk of fishless seas by 2048.

The facts and statistics are clear. The animal agriculture industry is killing our environment and putting every species on this planet at risk of extinction. The animal agriculture industry’s pollution of our air, water and land, along with deforestation and soil degradation, all contribute to habitat loss and species extinction. Like a domino effect, a multitude of aspects is leading to the destruction of Earth’s biodiversity.

Animal farming has become the greatest threat to the world’s plants and animals. The clearing of forests and rainforests for livestock pasture and feed crops is extinguishing Earth’s biodiversity, which allows life to continue in balance regardless of natural changes to the environment.

It all begins with the choices humans make and put on our plates, and that is also where it can end. Livestock farming is only in demand because of human consumption. By making healthier food choices that are more plant based, we can put a halt and reversal to the destruction of our planet and its animals.