The Truth About Feral Cats 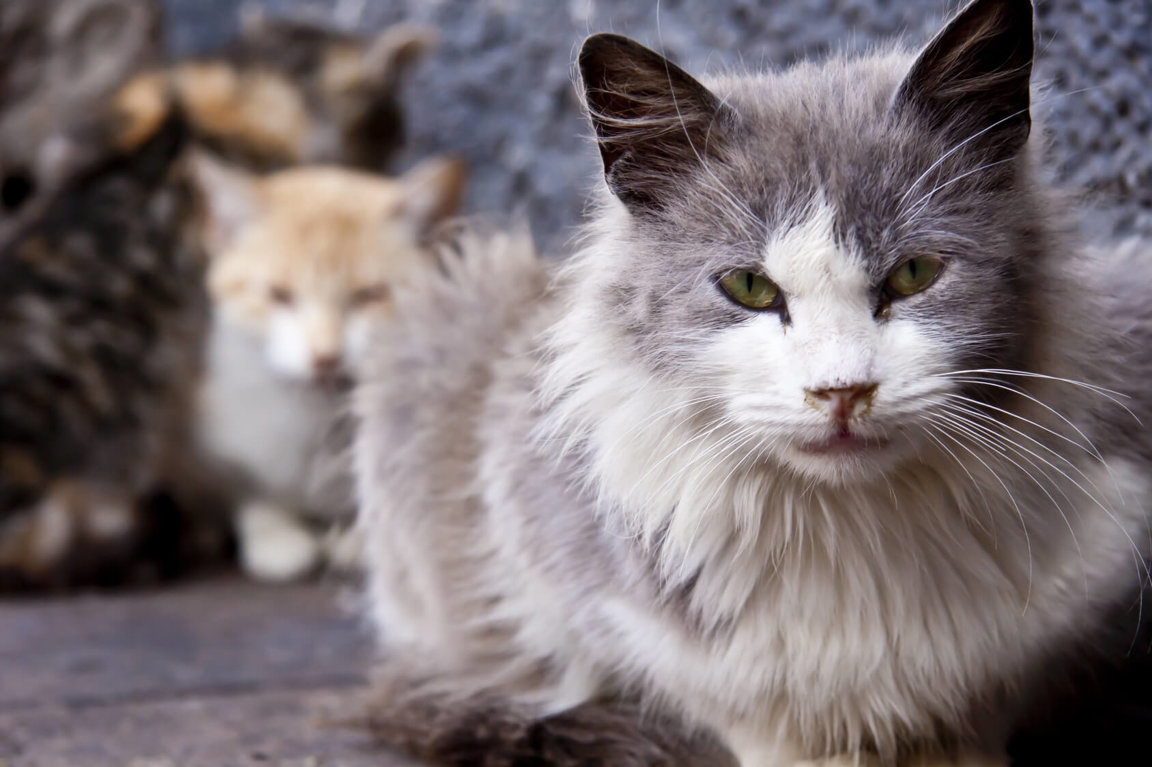 The topic of feral cat predation on wildlife, especially birds, has become a battleground of competing opinions on whether feral cats should be trapped, neutered and returned to their environment, or if they should be viewed as invasive species and eradicated. A careful analysis of the science concludes there is no strong support for the viewpoint that cats are a serious threat to wildlife, except in certain instances of fragile populations in isolated or fragmented ecosystems.

Hundreds of news outlets reported on a Smithsonian Conservation Biology Institute and U.S. Fish and Wildlife Service study in 2013 claiming “free-ranging domestic cats kill 1.4 to 3.7 billion birds and 6.9 to 20.7 billion mammals annually” in the U.S. The absurd estimates presented in the study of bird mortalities represented 28.5 to 75.5% of the estimated 4.7 billion landbirds in all of North America. If these figures were even remotely accurate, birds would have been wiped out in North America long ago. A careful examination of the mathematical model developed by the researches revealed one inflated input after another. Yet, this bad science continues to be quoted over and over again by the media and wildlife organizations.

Too often, very flawed science is used to wrongly blame cats for declining wildlife populations and to bolster the false case against Trap-Neuter-Return. The so-called “Wisconsin Study” is one of the most misquoted and misunderstood of these studies. It is not reliable scientific research. The Wisconsin Study is not even a real study—in fact, it is a proposal for a study that never actually took place. The Wisconsin Study’s “data” has never been peer-reviewed, and only parts of it have been selectively published.

The authors published several articles attempting to project the potential impact of free-ranging cats on the bird population in the state of Wisconsin. The authors themselves identify their estimates of cat predation on birds as guesses. When interviewed about the estimates of cat predation from the study, one of its authors, Dr. Stanley Temple, disavowed them, saying, “Those figures were from our proposal. They aren’t actual data; that was just our projection to show how bad it might be.”

As this false data circulates, people aren’t getting the truth about wildlife and cats. The American Bird Conservancy, the U.S. Fish and Wildlife Service, and other groups have carelessly wielded these flawed statistics when opposing Trap-Neuter-Return. Such high-profile sources have a responsibility to properly examine their sources and provide Americans with scientifically-supported information.

Worse, the data is circulated by unknowing media. Both the New York Times and the Los Angeles Times have repeatedly cited statistics attributed to the Wisconsin Study in the past—but their reporters and editors have apparently failed to investigate the accuracy of these numbers.

Bad science robs communities of real solutions—and costs cats their lives. Trap-Neuter-Return is the only effective approach for managing feral cat colonies. Sound policy decisions about animals’ best interests cannot be made based on unsound science.

Real science shows that removing feral cats creates a “vacuum effect”: Cats from neighboring areas move into the newly available space to take advantage of food and shelter. These cats soon begin to breed to capacity. Before long, just as many cats can be found in the area as were there before.

Scientific research has observed the vacuum effect across many species. Removing cats from an area is a futile effort—one that cannot succeed. Municipalities engaged in any type of catch and kill efforts are fighting a cruel, endless, losing battle against nature that is a gross waste of taxpayer dollars.

One of the few documented efforts to remove a population of cats by catch and kill occurred on a uninhabited (sub-Antarctic) island: Marion Island. It took 19 years of ruthless methods—methods impossible to recreate in areas inhabited by people, such as introducing disease and poisoning—to clear the island of cats. Over those 19 years, scientists noticed that when cats were cleared from a “preferred” area of the island, cats from another area took their place. In other words, even as scientists worked to kill the cats, they observed the vacuum effect.

Trap-Neuter-Return avoids the vacuum effect. Trap-Neuter-Return stabilizes the population, which then decreases over time. It also improves the cats’ health by ending the stresses associated with mating and pregnancy.