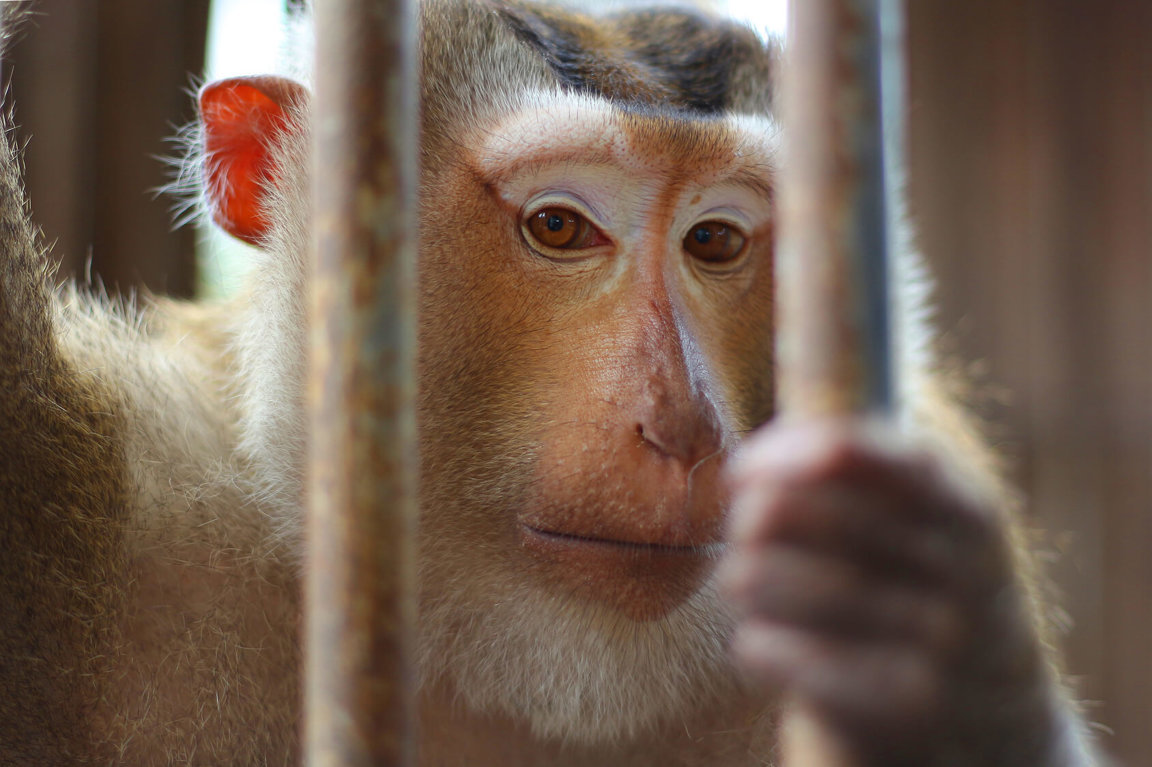 
Animals used in these spectacles are often subjected to abuse in order to provide "entertainment" to patrons. Even under the best of circumstances, captivity can be hell for animals meant to roam free. Kept in small, barren cages, forced to sleep on concrete slabs, and imprisoned behind iron bars, performing animals often suffer from malnutrition, loneliness, the denial of all normal pleasures and behaviors, loss of freedom and independence, even lack of veterinary care, and filthy quarters. Attracting customers is the first consideration and the animals' welfare is often the last. Even when the mere display of the animals themselves is the "draw," the animals rarely receive proper care--and almost never the socialization and stimulation they crave.

Animals used for entertainment are subjected to rigorous and abusive training methods to force them to perform stressful, confusing, uncomfortable, and even painful acts; training methods can include beatings, the use of electric prods, food deprivation, drugging and surgically removing or impairing teeth and claws.

Confined to tiny cages and gawked at by crowds, animals in exhibits and acts endure constant stress. They may suffer from temperature extremes and irregular feeding and watering. Without exercise, they become listless, their immune systems are weakened, and they become prone to sickness; many resort to self-mutilation in reaction to stress or boredom. Mental illness is rampant among confined animals. Torn from their families and deprived of all dignity, every part of their lives is controlled by their captors.