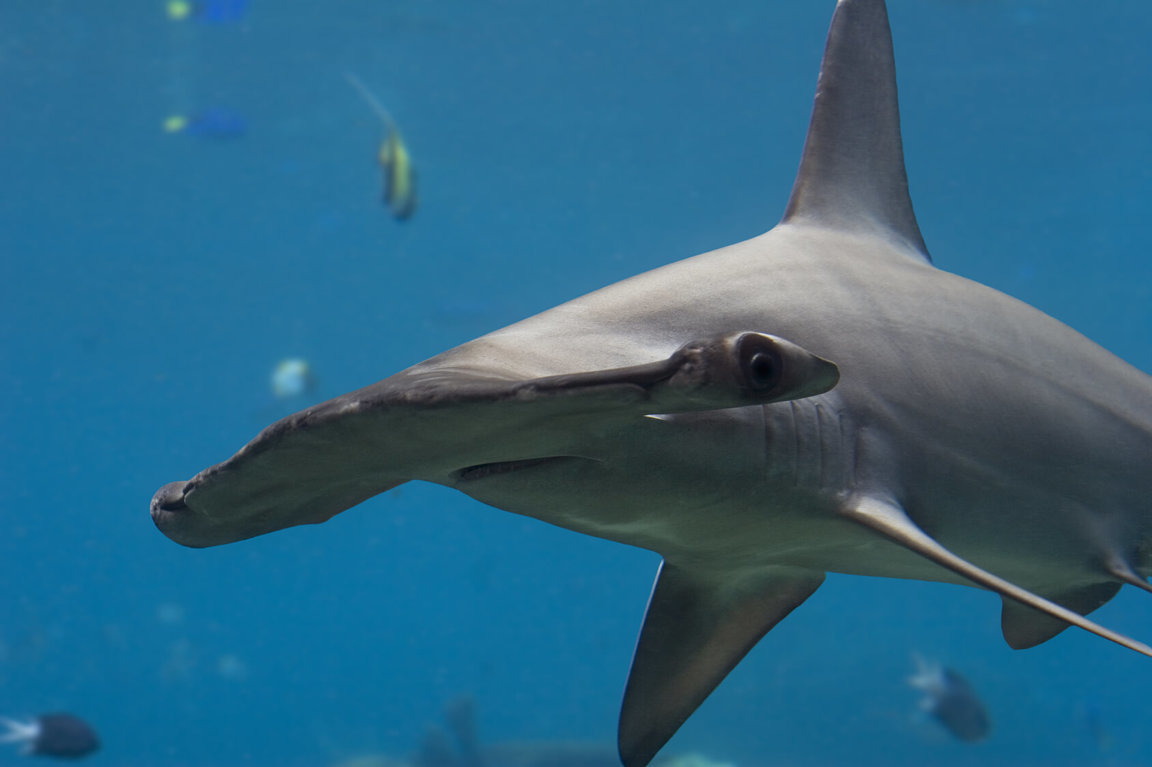 Ocean acidification refers to a reduction in the pH of the ocean over an extended period time, caused primarily by uptake of carbon dioxide (CO2) from the atmosphere.

For more than 200 years, or since the industrial revolution, the concentration of carbon dioxide (CO2) in the atmosphere has increased due to the burning of fossil fuels and land use change. The ocean absorbs about 30 percent of the CO2 that is released in the atmosphere, and as levels of atmospheric CO2 increase, so do the levels in the ocean.

When CO2 is absorbed by seawater, a series of chemical reactions occur resulting in the increased concentration of hydrogen ions. This increase causes the seawater to become more acidic and causes carbonate ions to be relatively less abundant.

Carbonate ions are an important building block of structures such as sea shells and coral skeletons. Decreases in carbonate ions can make building and maintaining shells and other calcium carbonate structures difficult for calcifying organisms such as oysters, clams, sea urchins, shallow water corals, deep sea corals, and calcareous plankton.

Pteropods are small calcifying (or shelled) organisms that live as zooplankton in the water column and are an important prey species for many fish. Changes in ocean chemistry can break down their calcium carbonate shell, ultimately leaving the marine food web at risk.

These changes in ocean chemistry can affect the behavior of non-calcifying organisms as well. Certain fish's ability to detect predators is decreased in more acidic waters. When these organisms are at risk, the entire food web may also be at risk.

Ocean acidification is affecting the entire world’s oceans, including coastal estuaries and waterways.