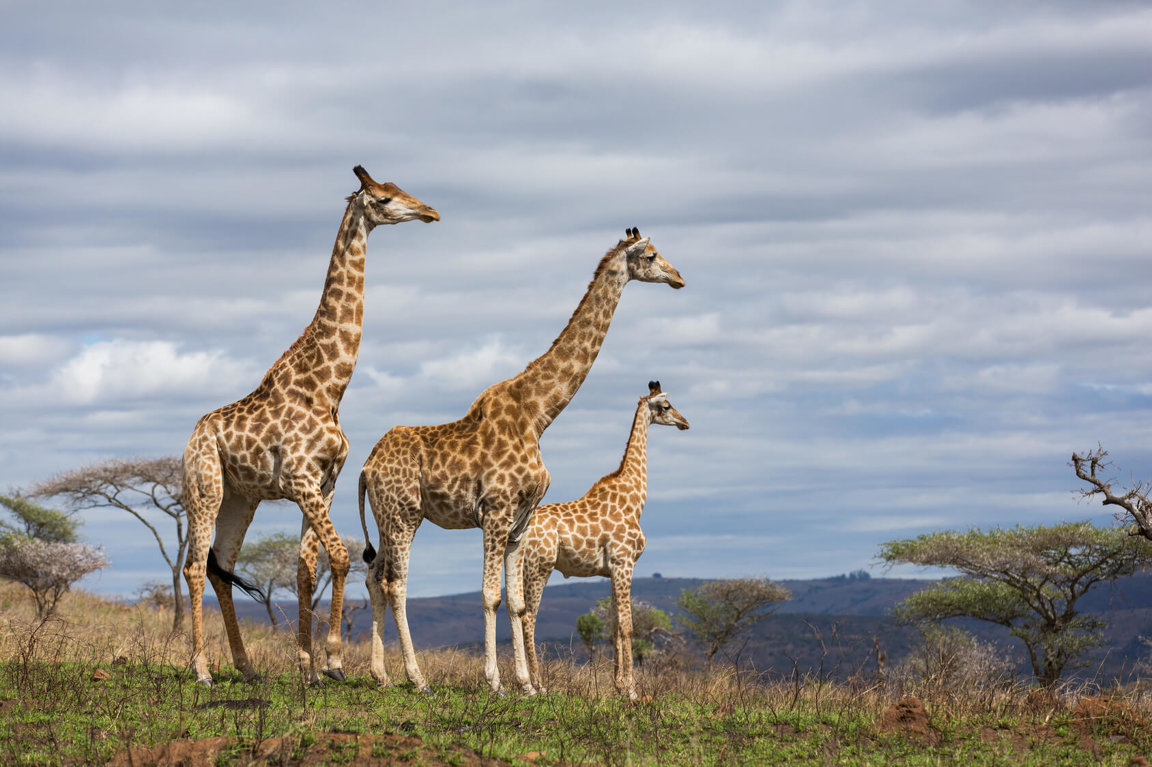 The giraffe is loved and known across the world, but very few people are aware that we are losing both this iconic species and its close relative, the okapi, at an unprecedented and alarming rate.

Giraffe and okapi are the only living species in the Giraffidae family and share a number of common features, such as elongated necks and long, dark-colored tongues (both adaptations for feeding on tree leaves). The giraffe is found in savannah regions of 21 countries across sub-Saharan Africa while okapi are restricted to the dense, lowland rainforests of central and north-eastern Democratic Republic of Congo (DRC).

Giraffe numbers have plummeted from 140,000 in the late 1990s to less than 80,000 today. In the past 30 years, giraffes have become extinct in at least 7 African countries and okapi numbers are thought to have halved. This dramatic loss has gone largely unnoticed. The main threats to both species are habitat loss and, increasingly, hunting and poaching.

The giraffe is an African icon and the drop in numbers surprises even the most seasoned conservationists, as giraffes appear to be everywhere. Recent research is only starting to paint the bleak picture facing these gentle giants. It is time for the international community to stick their necks out to save giraffes before it is too late.

Despite being one of the most iconic and recognizable animals in the world, giraffes are probably the least researched large mammals in Africa. New studies are providing important information on the ecology, population and distribution of giraffes and okapi, shedding light on poorly-understood behaviors such as the function of all-male giraffe herds and the leadership role taken by older females in the group. But we still know little about these animals and more research is needed, as well as improved monitoring of both species.