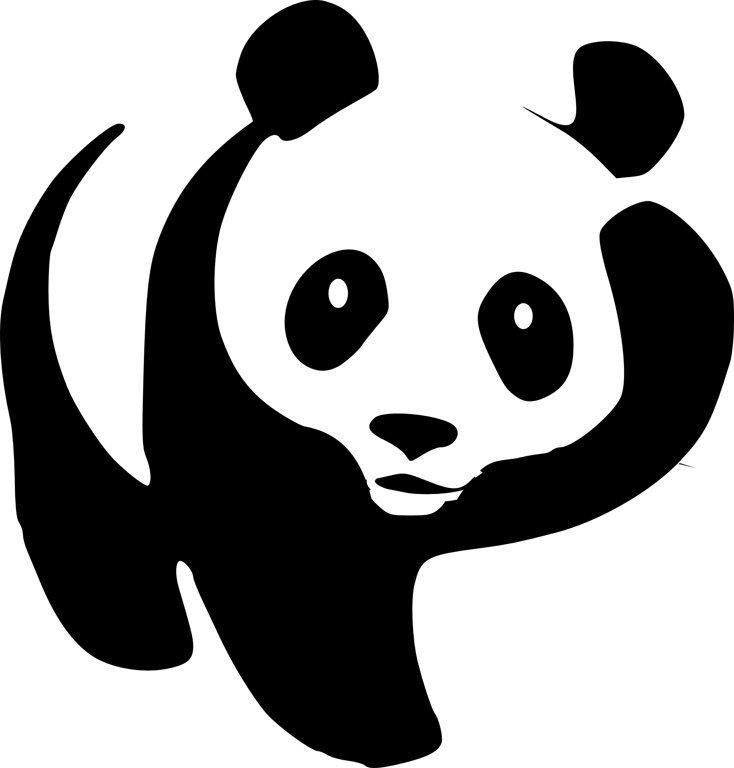 Greenwashing is hiding harmful activities behind the guise of environmentalism and conservation. It's a tactic many corporations and organizations use to manipulate and deceive the public.

A clean, safe and healthy environment is important, and everyone wants to see it protected. With this goal, many people donate millions of dollars each year to organizations that say they are working to protect the environment and wildlife. Many people also buy products that they believe to be animal and environmentally friendly. But how much do we really know about these organizations, companies and products? For example, do their campaigns demand a ban on toxic chemicals or take the bureaucratic route and call for more testing? Are they concerned about protecting animals as well as people, or do they at least ensure that their activities do not harm animals?

Many generous contributors are shocked to learn that some "environmental" and "conservation" groups use people's donations to support activities that are extremely harmful to the earth and animals and accomplish little or nothing to protect the environment. Some organizations support and even promote the poisoning of animals to test pesticides and other chemicals already known to be toxic. In fact, several well-known environmental groups are directly responsible for the creation of what have become the most massive animal-testing programs in history.

For example, despite killing hundreds of thousands of animals in cruel chemical toxicity tests, the EPA has not banned a single toxic industrial chemical in more than 10 years using its authority under the Toxic Substances Control Act. The chemical industry has long approved of the EPA's near-exclusive reliance on animal tests because their results are easily manipulated. In addition, required testing means that a company's products are safe from regulation for years while the products are tested and retested on animals. And, after decades of practice, industry representatives have perfected the art of arguing both sides of the animal-testing issue.

Here's how they do it: If a chemical is shown to cause cancer or other harmful effects in animals, industry representatives claim that the results aren't applicable to humans. At the same time, company officials happily display the results of EPA-required studies that suggest that their chemicals are not harmful. In these cases, companies laud the predictability of animal-testing and claim that their products are safe for humans. This is exactly what happened with cigarettes for more than 20 years, as industry scientists claimed that tobacco was safe for humans because animal tests, many of which involved cutting holes in the throats of dogs and forcing them to inhale cigarette smoke, did not cause cancer in animals.

The EPA's addiction to animal testing is so pervasive that even when evidence from human population studies implicates a chemical, the results are ignored by the EPA for the sake of conducting more and more animal studies. For years, population studies have shown that arsenic in drinking water causes cancer in humans. Yet the EPA dragged its feet for more than 20 years while thousands of animals were killed in tests that attempted to reproduce the effects already seen in humans.

The matter is made worse by the fact that the EPA refuses to subject animal-based test methods to the same level of scientific validation to determine their reliability and relevance to humans that all non-animal test methods must meet before they are accepted and used. The results of nonvalidated animal tests are scientifically useless as a basis upon which to regulate dangerous chemicals. So, the EPA's animal-testing programs do not protect either people or the environment, despite causing enormous animal suffering. Yet some environmental groups continue to call for ever-more animal-testing and defend every animal test, no matter how cruel or irrelevant.

Many companies and organizations spend more time and money claiming to be “green” through advertising and marketing than actually implementing business practices that minimize environmental impact. Research products and companies before making purchases. If you are a member of, or donate money to environmental or conservation groups, be sure to inquire that your donations are not being used to support greenwashing activities that harm animals and the environment.