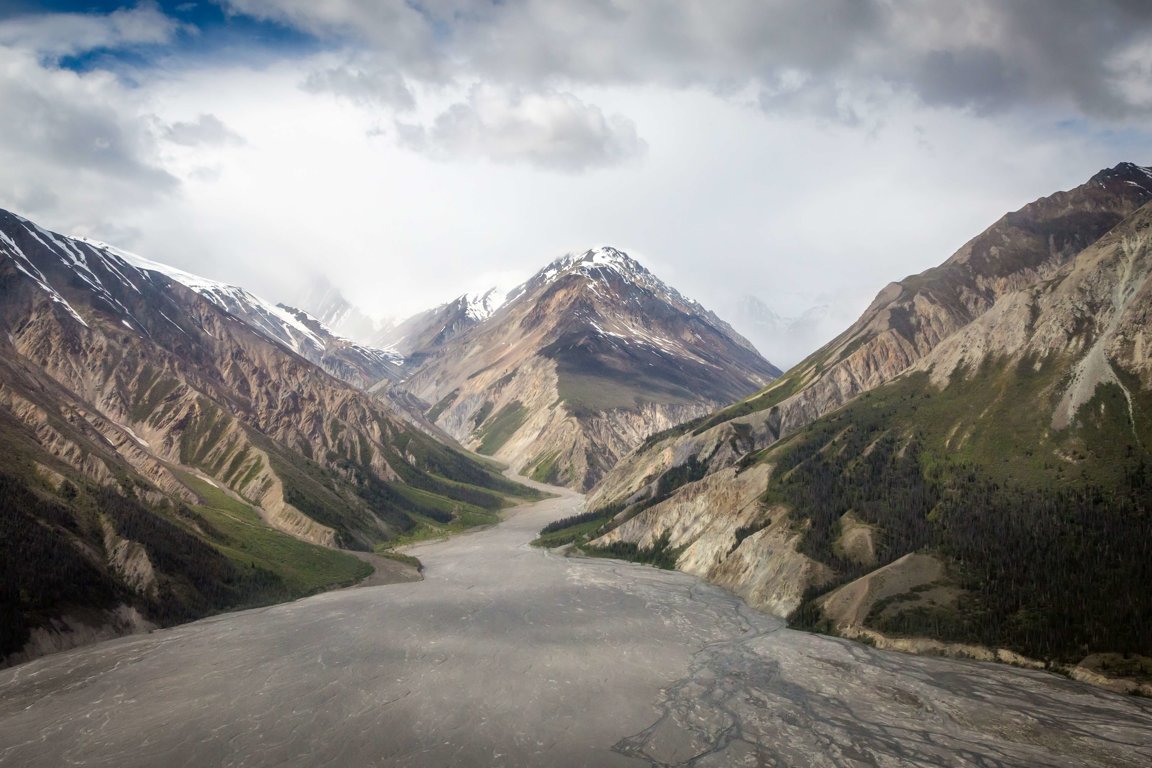 Just as too little greenhouse gas makes Earth too cold, too much greenhouse gas makes Earth too warm. Over the last century, humans have burned coal, oil, and gasoline in our cars, trucks, planes, trains, power plants, and factories. Burning such fossil fuels produces CO2 as a waste product. Putting so much new CO2 into the air has made Earth warmer. If we continue on our current path, we will cause even more warming.

The carbon cycle traces carbon's path from the atmosphere, into living organisms, to dead organic matter, to oceans, and back into the atmosphere. They key to keeping everything in balance is for the sources and sinks to have the same amount of CO2.

The most important sinks are the ocean (which includes the seawater itself, the organisms living there, and the sediments on the sea floor) as well as plants and soil on land. The ocean stores most of the world's carbon, but forests are really important too. Forests and oceans each remove around one-fourth of the carbon we humans have added to the atmosphere.

But besides CO2 there are other greenhouse gases. These include water vapor, methane, nitrous oxide, and ozone.

Without any greenhouse gases, Earth would be an icy wasteland. Greenhouse gases keep our planet livable by holding onto some of Earth’s heat energy so that it doesn’t all escape into space. This heat trapping is known as the greenhouse effect.

Animal agriculture produces more greenhouse gases than all transportation put together. A staggering 51 percent or more of global greenhouse-gas emissions are caused by animal agriculture, according to a report published by the Worldwatch Institute.