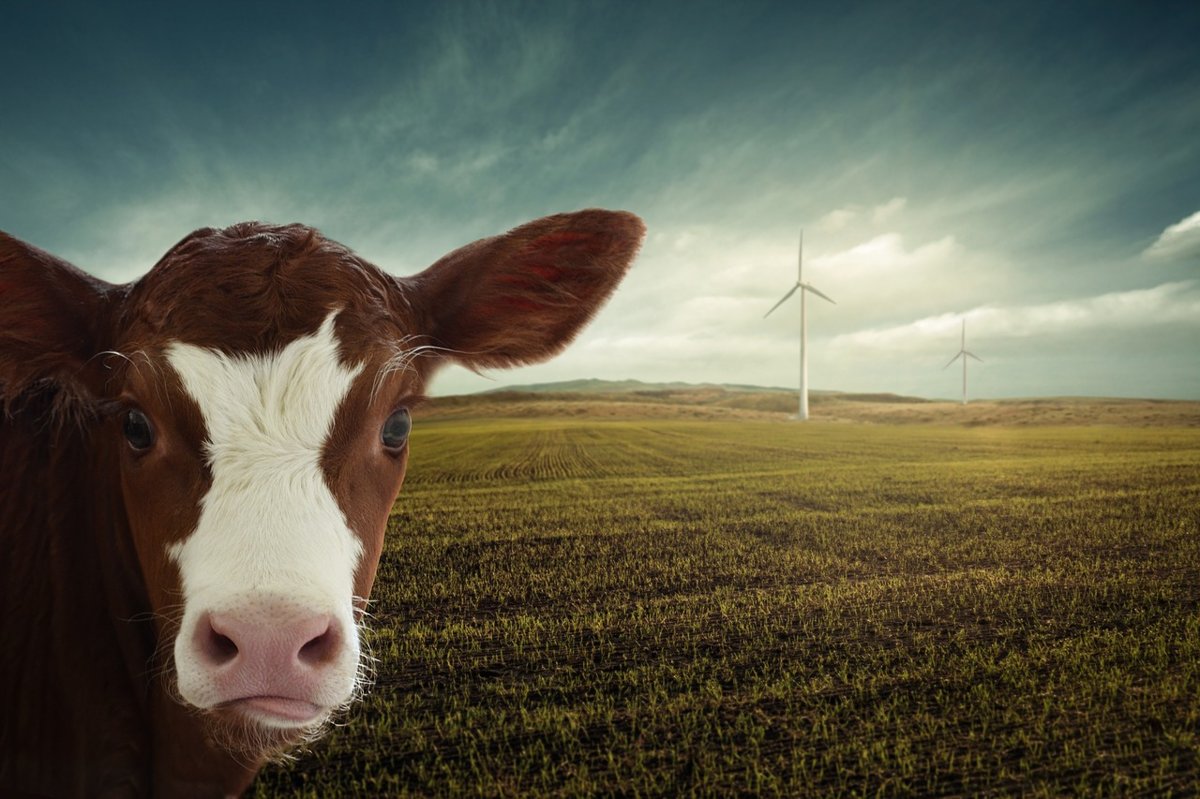 10 Reasons To Be Vegan

People become vegans for a variety of reasons, including conscience, health, ethics and even family tradition. Veganism has become increasingly popular, while research has been providing support regarding multiple benefits of a plant-based diet. Animals, humans, and the environment all benefit from it. Below are the ten most important reasons to turn to veganism.

Vegan diets provide significant amounts of several vital nutrients such as minerals (iron, calcium, etc.), vitamins, protein, and so on. Moreover, plant-based foods contain lots of fiber and are rich in antioxidants, while being low in saturated fat. This renders veganism ideal for fighting the majority of chronic conditions of the modern era, such as diabetes, hypertension, and obesity.

A lot of today’s chronic diseases can be traced back to obesity. Vegan diets are highly effective for people wanting to shed off excess weight. When you remove dairy and meat from your daily diet, your saturated fat intake goes down. Research shows that overweight people that switch to a vegetarian diet low in fat may lose up to 24 pounds in the first year alone.

Numerous studies have shown that vegans live longer than meat eaters by a large margin. Vegetarians and vegans live 3 to 6 years longer on average than their meat-eating counterparts. Switching to veganism from the typical American diet can result in a life extension of over 13 years.

Meat, fish, eggs and dairy products are packed with cholesterol. By taking them out of your daily eating plan, you remove all the dietary cholesterol in one strike. Switching to a well-balanced vegan diet is your best bet to avoid cardiovascular disease, the chronic condition that is responsible for more than 1 million deaths per year in America alone.

Veggies and fruits are rich in several phytochemical compounds that bolster your body’s immune defenses. When your immune system is fed with the antioxidants and nutrients that come with a vegan diet, it becomes stronger – defeating conditions like cancer.

There are several meat-borne illnesses that you steer clear of when you abstain from meat. Approximately 76 million people come down every year with a food-borne illness, of whom around 325 thousand end up in the hospital and almost 5 thousand die. The vast majority of these cases can be attributed to seafood, poultry, and meat.

Your diet greatly affects the way you look. Most vegans enjoy a natural glow in their skin, and that’s not just by luck; fruits and veggies are behind this phenomenon. Removing meat from your daily eating habits cuts down blemishes, body odor, and foul breath. What’s more, your nails and hair also thrive on a vegan diet.

The evidence is clear that no-meat diets drastically reduce environmental destruction. Animal farming is the number one cause of water consumption, pollution, and deforestation. Animal agriculture has a higher greenhouse effect on the atmosphere than fossil fuel consumption. What’s more, a significant amount of fossil fuel is consumed during transportation and processing of meat and dairy products, loading the atmosphere with unneeded carbon dioxide. The meat industry is the leading cause of rainforest destruction, soil erosion, habitat loss, species extinction and dead zones in the oceans.

Vegan diets do much more good than just keeping you healthy and protecting the environment; your wallet will thank you too. Americans eat about 200 pounds of meat on average per year, making up for 10% of their total food budget. By replacing meat with plant-based food, your annual food budget will go down by approximately 4 thousand dollars.

To be truly healthy, you need to be truly conscious. You will achieve peace of mind when you realize that you are protecting the planet and other sentient beings by simply resisting the urge to satisfy your gluttony!