The Story Of Fossil Fuels 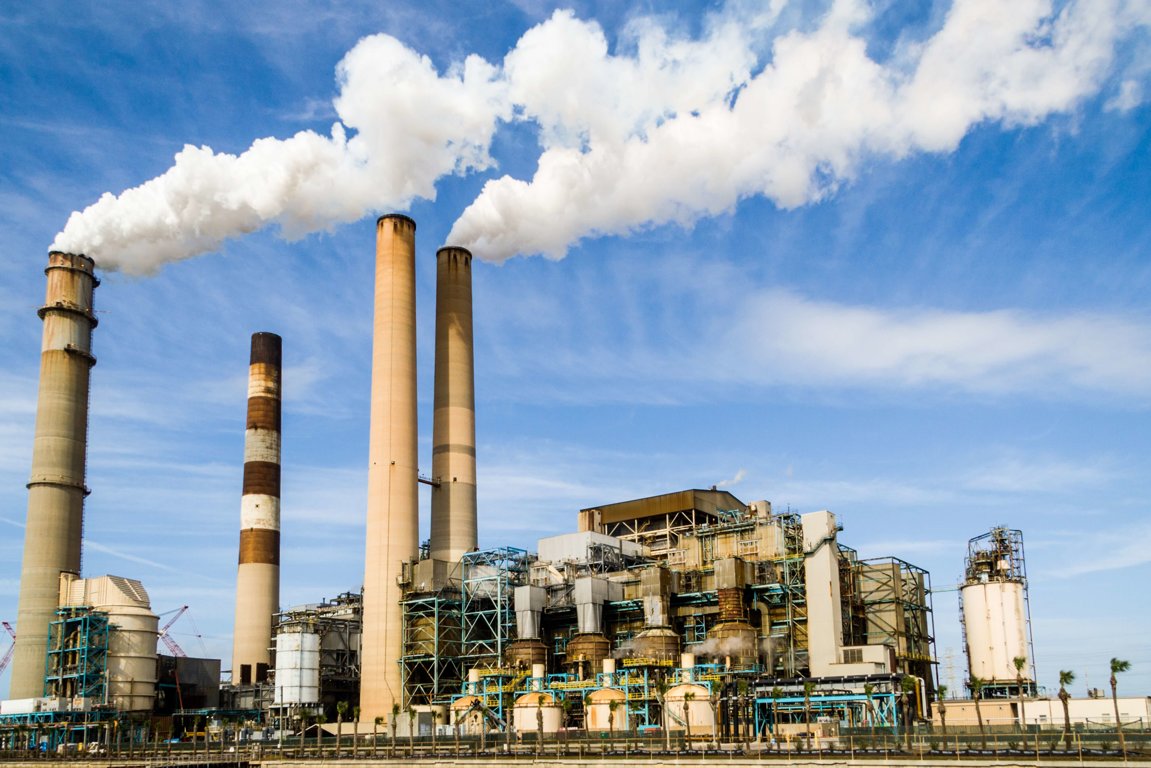 Life was harder back then. Keeping warm and getting food were big worries. With no electricity or gas for heating or cooking, everyone burned wood. The strange rock that burned like a log must have been very exciting back then.

This rock was coal. Archeologists think this was the first time a human used a fossil fuel.

For many years, only a few places with easy access to coal used it. Outside China, one such place was Britain. It was hard to miss there. People could go to the beach and pick up lumps of coal. They called it “sea coal.”

During the years of Roman rule in the British isles, they used coal to heat water for the public baths. The Romans liked coal so much that they brought it back to Rome with them. Traces of British coal can be found all around the Roman ruins in Italy.

Before the late 1600s, coal was used mainly for things like smelting and blacksmithing. (Smelting is a process of heating the ore dug out of the earth to get out the metals.) There were no real factories. Things were made by hand without the help of machines. That all changed with the invention of the steam engine.

The first common steam engine was called the Newcomen engine. It was first built 1712. It changed the world forever. It was first used to drain mines, but over time it was used for many other things too. The steam engine made big factories possible. Then it was put into trains and ships, so it could help transport things. It even powered some early cars. The demand for coal skyrocketed.

Oil: A Nice Ride through the Countryside

Early one August morning in 1888, Bertha Benz left home with her two sons on a 66-mile trip to visit her mother. She took a brand new car. She didn't tell anyone. That car just happened to be her husband’s Benz Patent-Motorwagen—the first true automobile.

This trip wasn’t really about visiting Bertha’s mother. Bertha was frustrated with her husband, Karl Benz. Karl had an incredible invention, but he hadn’t been doing a great job of letting people know about it. Before Bertha set out on this trip, Karl had only given short demonstration rides, and there was always a team of mechanics standing by.

Bertha’s trip was the first long-distance car ride ever attempted. It was a great success. Bertha acted as her own mechanic. She came up with makeshift brake pads. She cleaned all the fuel pipes. And, like anyone else on a long road trip, she had to fill up with gas. She did so by purchasing a fluid called benzene from a local pharmacy. This pharmacy became the world’s first gas station.

Petroleum is a liquid that comes from oil. We put it into our cars to make them run. Petroleum means “rock oil.” It comes from the remains of once-living organisms, just like coal.

People have used petroleum for different purposes throughout history. But petroleum wasn’t used very much until another invention came along—the internal combustion engine. In 1863, a man named Nikolaus Otto created the first successful engine of this kind. Unlike a steam engine, in Otto’s engine, the heat comes from igniting fumes from a petroleum liquid. The pressure from the heat moves pistons. This is pretty much how all gas-powered cars still work to this day.

A lot of different names are tossed around for liquid fossil fuels. Do they all mean something different? Here’s a brief explanation:

Petroleum is a collection of liquids formed from once-living things. It is a mixture of chemicals that contains carbon and hydrogen. People can also refer to petroleum as crude oil and sometimes just oil.

But you can’t pour that black sludge of oil into a car. You need to get specific chemicals out of the oil. Gasoline is what we usually put into our cars. It is one set of chemicals (with a couple of other added ingredients).

Kerosene is another set of chemicals used to heat homes and to cook. It is also the main ingredient in jet fuel.

The process of removing these chemicals from the oil, called “cracking,” occurs at an oil refinery.

Gas: A Fuel of Many Uses

You can find natural gas near oil, coal, and other rocks. It comes from the same natural processes that make coal and oil. It, too, comes from once-living things.

Humans have known about natural gas for a long time. Around 500 BCE, people in China used bamboo shoots to transport natural gas. They used it to boil water. A famous historian wrote about natural gas between 100 and 124 CE. That’s 1,900 years ago. This person wrote about flames burning from the ground of present-day Iraq. But even though people knew about it, it didn’t catch on as a major fuel source for some time.

Today, natural gas is often used for cooking and heating homes. It is one of the most important sources of energy in the world.

People once considered natural gas a problem. It was explosive and dangerous. Most oil and coal operations just burned it. Now it is valuable. Natural gas is cleaner burning than either coal or oil. That means it causes less pollution. Many places have switched from burning coal to burning natural gas. That means many places want more of it.

The King Who Banned Coal

King Edward I of England tried to ban coal in 1306. The air was dark and polluted. The smoke from coal was too much; it was poisoning the city. The king banned coal. It may have been the first environmental law ever.

Coal was more popular than wood at the time. There wasn’t enough wood to go around. Many metal smiths, brewers, and other craftsmen used coal, even though it was against the law.

Things got worse after the steam engine was invented. The Industrial Revolution was happening. There was now lots of pollution. It caused acid rain, sickness, and even death. Air quality was one of the first environmental issues addressed in the USA and Britain. They passed laws to limit pollution, but not until 1955.

Besides the dark smoke, there’s another problem with burning fossil fuels. It’s the carbon dioxide, CO2, that gets released. We have known that gases in the air can trap heat since 1824. John Tyndall showed that CO2 warmed the Earth in 1860. Many people have tested it since then. Many of them worried about all the CO2 from burning fuel since humans were burning so many fossils fuels. It could be a problem.

But many people didn’t believe there was a problem. People didn’t think the climate could ever change and that people couldn't do anything to change the world’s climate. But they changed their minds when, in 1957, scientists began to take measurements of CO2 in the atmosphere. They saw that CO2 was rising. Scientists could prove that most of that rise was from humans because fossil fuels make CO2 with slight chemical differences compared to other CO2.

Global temperatures are rising, too. Almost all climate scientists agree that a big cause of that is the burning of fossil fuels. The warming could lead to rising sea levels, droughts, flooding, and more severe weather. It is a challenge that we will have to deal with in the coming years.

Fossil fuels form all the time, but that doesn’t mean that we won’t run out someday. It takes millions of years for coal, oil, and natural gas to form, and we are removing them much faster than that.

Think about it this way: The fossil fuels we have used over the past 200 years formed over the past 500 million years. It’s like we’re emptying a bathtub with a huge drain while refilling it with a tiny, slow drip. Even with the drip, the tub will still empty completely.

Some scientists think we are getting close to being halfway through all that fuel. It’s hard to know exactly how much remains because the technology we use to get these fuels from the ground is always changing. Still, no new inventions will get around the fact that, at some point, there will be no more fossil fuels left.

The Price of Success

Fossil fuels have changed the course of human history. Cars, airplanes, and other fossil-fueled inventions changed everyone’s life. Without fossil fuels, life would be very different.

There is still time for another chapter in this story. This chapter will be a turn away from fossil fuels. We will move toward sustainable, green energy. We need a new way to power the many improvements that fossil fuels have given us.