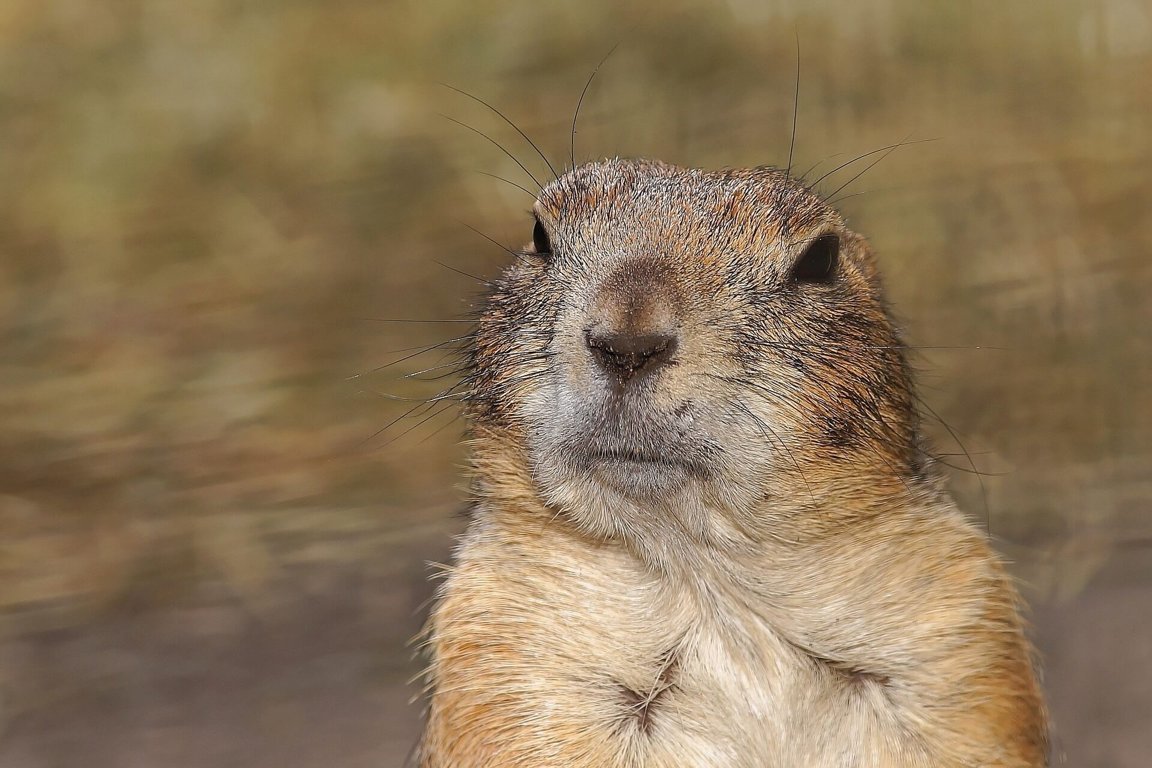 Gopher are small, squirrel-like rodents that live in burrows underground. There are dozens of species of gophers inhabiting the western hemisphere. Gophers live in prairies, woodlands, coastal areas and mountains – anywhere with soft, moist soil.

Gophers dig giant networks of subterranean chambers called gopher towns. Gopher towns comprise extensive systems of tunnels. A gopher town can stretch for enormous distances and can house thousands of resident gophers. Gophers use their front legs and long teeth to push dirt out of their tunnels. Adult gophers usually live near the front of the gopher town and whistle to alert the town members of predators. Like mole mounds, gopher tunneling creates mounds on the surface.

Gophers are omnivorous, eating a variety of seeds, nuts, berries, roots, tubers, grains, grass and insects. Gophers are hoarding animals and store their food in their cheek pouches before taking it back to the gopher burrow, earning them the name “pocket gophers”. Gophers collect an astonishing amount of food for storage.

Gophers are active during the day. They are fossorial, spending most of their time underground. Gophers are usually not social with other gophers, but will amazingly share their burrows with other species including weasels, snakes, squirrels, armadillos, kangaroo rats, woodchucks, lizards and prairie dogs.

Some gophers hibernate during the cold northern winter months. Baby gophers typically hibernate at the start of Autumn during their first year of life. Adult gophers usually start their hibernation at the middle of the summer. Gophers that hibernate will hibernate until spring. Male gophers emerge from hibernation first to establish territories.

Gopher mating season takes place in the spring. Mother gophers are pregnant for 18 to 19 days and give birth to 3 to 4 babies. Female gophers have one or two litters each year. Baby gophers are blind and helpless at birth. They quickly grow and are independent by the age of 5 weeks. Gophers reach sexual maturity at 6 to 12 months old. Gophers live up to 5 years in the wild.

Gophers have a number of predators due to their small size and large populations. Larger mammals, large birds and snakes hunt gophers.

While gophers are often considered pests in rural and urban areas due to the damage they cause to gardens, fields, dams and banks, gophers are actually an important part of the ecosystem. Gophers increase soil fertility by mixing plant and fecal material into soil. Gopher burrowing aerates and tills soil. Gophers speed up the formation of new soil by bringing minerals to the surface.