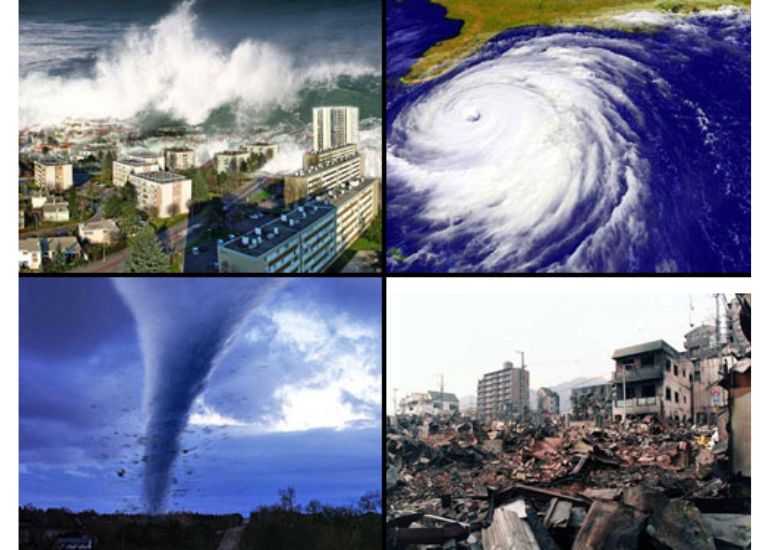 The world is facing an extinction crisis. Scientists estimate that we are losing species at 1,000 to 10,000 times the natural background rate, with some suggesting we could lose up to half of all species by the end of this century.

This crisis has grave implications for the future of life on earth. The loss of biodiversity can lead to disruptions in ecosystem functioning, which in turn can adversely affect human well-being. For example, the loss of pollinators like bees and butterflies can impact crop production.

In contrast, the loss of predators can lead to increased herbivore populations and subsequent damage to vegetation. The declining populations of keystone species can cause entire ecosystems to collapse.

The current crisis is often referred to as the sixth mass extinction, as it is thought to be occurring at a similar or even greater rate than the five previous mass extinction events. These were periods in Earth’s history when there were rapid and substantial losses in biodiversity.

The most well-known mass extinction is the one that killed off the dinosaurs 65 million years ago, thought to have been caused by a comet or asteroid impact.

The world is in the midst of an extinction crisis. The current extinction crisis is unprecedented in its scope and scale. It is estimated that we are losing species at an alarming rate, 100-1,000 times the natural rate, with as many as 30-50% of all species at extinction risk in the next few decades. This loss of biological diversity has serious implications for the future of life on earth.

The IUCN Red List of threatened species and Birdlife identify at least 515 vertebrate species on the brink of extinction, with fewer than a thousand individuals remaining.

Humans have already driven many species to extinction, and this trend is set to continue unless we take urgent action. While there have been some successful conservation efforts, these have often been too little, too late.

To truly halt and reverse the loss of biodiversity, we need ambitious and transformative change on a global scale. This means working to reduce our impact on the environment and promoting sustainable development that meets the needs of both people and nature.

The main drivers of the global extinction crisis are habitat loss and degradation, invasive species, overharvesting, pollution, and climate change. These factors are often interconnected, creating a positive feedback loop that amplifies their impacts.

Habitat loss and degradation are the primary reasons for mass extinctions. As human populations have grown and expanded into new areas, we have converted more and more natural habitats into farmland, pastureland, urban areas, and other developed landscapes. This conversion of habitat is the single biggest threat to biodiversity.

Overharvesting is another major cause of extinction. As human populations have grown, we have increasingly relied on wild animals and plants for food, medicine, and other resources. This has led to the overexploitation of species, which are now at risk of extinction.

The current crisis is a wake-up call for all of us. It is time to take action to protect the planet’s biodiversity before it is too late.

Why Is This So Important?

The world is facing an extinction catastrophe, with endangered species disappearing at an alarming rate. This loss of biodiversity has serious implications for the planet and humanity.

Every Taxon Is in Trouble

The world is in the midst of a global extinction crisis. Biodiversity is essential to the functioning of ecosystems and provides us with vital services such as food, water, and air purification. The continued loss of species will eventually have a negative impact on our own species.

There are many reasons why biodiversity is declining, including habitat loss, pollution, climate change, and over-exploitation. It is, therefore, essential that we take action to halt this decline.

Pollution is a major threat to biodiversity. Pollutants can contaminate the air, water, and soil and accumulate in plants’ and animals’ bodies. This can lead to health problems and even death.

Diseases can also have a devastating impact on biodiversity. Animals transmit many diseases, and as humans encroached on more natural habitats, they came into contact with new diseases. Some of these diseases, such as Ebola and AIDS, have had a major impact on human health.

The over-exploitation of resources is another major danger to biodiversity. The population declines rapidly when humans harvest plants or animals faster than they can reproduce. This can lead to local extinction and the loss of genetic diversity within a species.

Wildlife crime is the main threat to biodiversity. It includes the illegal trade in plants and animals, as well as the illegal hunting and fishing of protected species. This wildlife trade is often driven by consumer demand for products such as ivory, rhino horn, and shark fin soup

Agriculture is a major driver of habitat loss and degradation. The conversion of natural habitats to agricultural land is one of the main reasons for population declines and extinctions. Agriculture can also have a negative impact on biodiversity through the use of pesticides and fertilizers, as well as irrigation schemes that alter local water supplies.

Climate change is also a major cause of species extinction. As the climate changes, it affects the distribution of plants and animals and alters the habitats that several species depend on for survival. Animals and plants that are adapted to a specific climate are often unable to survive in a new one.

Climate change is also causing sea levels to rise, which is resulting in the loss of coastal habitat. It can also cause extreme weather events that can damage or destroy habitats.

Do You Want to Do Something to Help Protect Biodiversity? Here Are Some Things You Can Do:

Protect endangered species through conservation measures such as creating protected areas and introducing laws and regulations to limit hunting and fishing.

Every individual has the power to make a difference. By taking action now, we can help save biodiversity and ensure that the planet’s ecosystems continue functioning properly. This will help to ensure the future of life on earth.

The extinction crisis is a global problem that requires a global response. We all have a role to play in halting the decline of biodiversity. Many things can be done to halt the extinction of endangered species.

Protected areas need to be created and managed effectively. Laws and regulations must be established to limit hunting, fishing, and trade in critically endangered species. And most importantly, we need to address the underlying causes of biodiversity loss, such as habitat destruction, pollution, and climate change.

Thank you for reading this article. I hope it has helped to raise your awareness of the importance of biodiversity and the steps we can take to protect it.