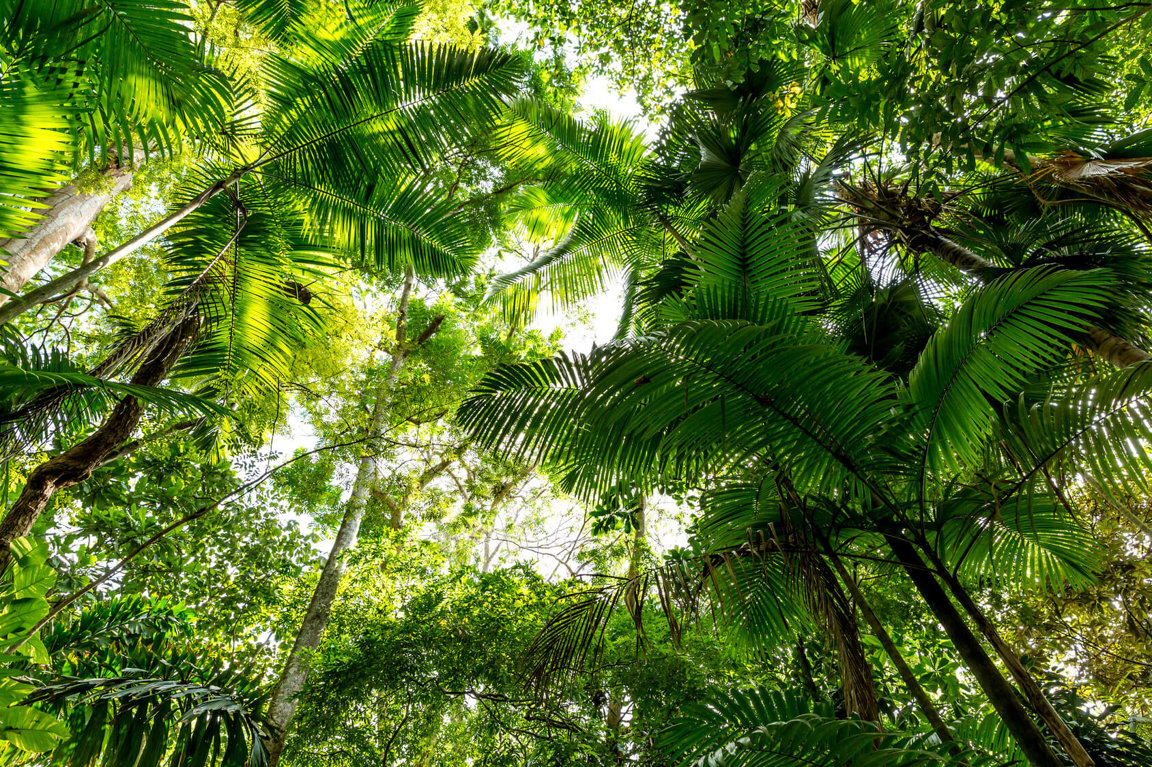 Animal agriculture is the practice of breeding and raising animals for food, fiber, or other products. It includes traditional husbandry practices, such as dairy farming, poultry farming, factory farming, and livestock farming. It is a major food source for humans but has significant environmental impacts.

Animal husbandry refers to all aspects of the care and management of farm animals.

Poultry includes chickens, ducks, geese, and turkeys that are raised for meat or eggs.

Livestock means the larger animals such as cattle, pigs, sheep, and goats raised for their meat or milk. Animals’ lives are forever changed for the worse when they’re brought to these inhumane factory farms, better known as Concentrated Animal Feeding Operations (CAFOs).

What Is Animal Agriculture?

Animal agriculture is the industry dedicated to raising animals for meat, dairy, and egg production. It also includes the conversion of animal products into other goods such as leather and wool.

Animal farming produces significant amounts of methane and nitrous oxide, which are both powerful greenhouse gases. In addition, it is responsible for deforestation, land degradation, water pollution, and species loss.

How is Animal Agriculture Cruel to Animals?

Animal agriculture is one of the leading causes of animal cruelty worldwide. Animals raised for food are subjected to some of the most inhumane conditions imaginable, from confined to tiny cages and crates to mutilating without painkillers.

Animals on factory farms suffer every single day of their lives. They are deprived of everything that is natural and important to them, including fresh air, sunlight, exercise, and social interaction with other animals.

The vast majority of animals raised for food in the United States are kept in intensive confinement operations, also known as “factory farms.” These facilities confine farmed animals by the thousands or even tens of thousands, often preventing them from ever stepping outside or seeing the daylight.

To maximize profits and minimize expenses, CAFO (concentrated animal feeding operation) cram as many animals as possible into the smallest feasible area.

Chickens are factory-farmed for two main reasons: to produce eggs and meat. Chickens that lay eggs are known as layer hens.

Most chickens raised for meat in the United States are confined to huge warehouses known as “broiler houses.” These windowless buildings can each hold tens of thousands of birds, and they often contain several rows of long metal cages stacked on top of each other.

The cages are so cramped that the broiler chickens cannot even spread their wings. They are forced to sleep, eat, and defecate in the same small area. The ammonia from their waste builds up so much that it burns their skin and eyes.

To prevent the chickens from picking at each other’s feathers out of boredom and frustration, factory workers cut off a portion of their beaks with a hot blade. This painful mutilation is usually done without any painkillers.

Pigs are among the smartest, most social animals in existence. They are as intelligent as three-year-old human children, and they form strong bonds with one another. However, on factory farms, they are confined to tiny metal crates that are barely larger than their bodies.

These crates are so small that the pigs cannot even turn around. They spend their entire lives in this cramped, miserable space until they are loaded onto trucks and taken to the slaughterhouse.

To prevent the pigs from going insane from monotony and confinement, factory workers sometimes “tail dock” them. This involves cutting off a portion of their tails with a knife or scissors, again without painkillers.

Cows are gentle creatures who form strong bonds with each other and their calves. However, on dairy farms, they are kept in constant confinement and forced to produce milk for human consumption.

Dairy cows are typically kept in small metal cages known as “veal crates,” which prevent them from moving around or lying comfortably. As a result, they often develop painful ulcers and sores.

To increase their milk production, factory workers sometimes inject the cows with hormones. These hormones can cause the cows to experience severe pain and suffering.

When they are no longer productive, dairy cows are sent to the slaughterhouse, where they are slaughtered for meat.

Why Is Animal Agriculture Bad?

Animal agriculture is the leading cause of species extinction, ocean dead zones, water pollution, and habitat destruction. It is responsible for up to 91% of the Amazon rainforest’s destruction.

Animal agriculture industry is also a major driver of climate change – it is responsible for 14.5% of all human-induced greenhouse gas emissions.

It is one of the most destructive industries in the world – it wreaks havoc on our environment, climate, and health. Here are some of the ways that animal agriculture is bad for us:

Factory farming is one of the leading causes of species extinction. A recent study found that animal agriculture is responsible for the loss of 77% of all species that have become extinct since the year 1500.

It is also a major contributor to ocean dead zones. A dead zone is an area of the ocean where the water is so polluted that it can no longer support marine life. Animal agriculture is responsible for 40% of the world’s dead zones.

Contamination of Waterways With Manure and Fertilizer Runoff

Animal agriculture is a leading cause of climate change. It is responsible for 14.5% of all human-induced greenhouse gas emissions. It emits more greenhouse gases than the entire transportation sector.

It is a major source of methane emissions, a powerful greenhouse gas that is 86 times more potent than carbon dioxide over a 20-year period.

Livestock is also a major source of nitrous oxide emissions. Nitrous oxide is a potent greenhouse gas that is 296 times more potent than carbon dioxide over a 100-year period.

Industrial animal agriculture contributes to climate change in other ways as well. Deforestation, for example, releases large amounts of carbon dioxide into the atmosphere. Animal agriculture is responsible for 80% of deforestation in the Amazon rainforest.

How Does Animal Agriculture Affect the Environment?

The following are some of the key environmental impacts of animal agriculture:

Animal agriculture is a major driver of biodiversity loss, as it destroys habitats and replaces them with monocultures of crops or pastureland. This loss of biodiversity can lead to ecosystem collapse, as well as the extinction of plant and animal species.

Animals raised for food are often kept in cramped, overcrowded conditions and given routine antibiotics to prevent disease. These practices can lead to suffering for the animals involved. The Humane Society of the United States estimates that over 9 billion chickens, turkeys, pigs, and cows are slaughtered for food each year in the U.S. alone.

Industrial animal agriculture can also pose risks to human health, as it can spread diseases such as E. coli and Salmonella. It is also a major source of antibiotic-resistant bacteria, which can cause serious illnesses in humans.

Animal agriculture has high economic costs, requiring large amounts of land, water, and other resources. It also generates large amounts of manure and other wastes, polluting the environment and costing millions of dollars to clean up. In addition, it creates significant greenhouse gas emissions, which contribute to climate change.

Despite these environmental impacts, animal agriculture is still a major source of the human diet. In the U.S., animal products make up a significant portion of the average person’s diet, with beef being the most consumed meat.

However, there is an increasing trend toward plant-based diets as more people become aware of the environmental impacts of animal agriculture.

Animal agriculture is the practice of raising animals for food, dairy, or other products. It is a major contributor to climate change, water pollution, and habitat destruction. It also has been linked to many human health problems, including antibiotic resistance, cancer, and heart disease.

Many experts say that reducing our consumption of animal products is one of the most important things we can do to improve our health and protect the environment. However, others argue that animal agriculture can be done responsibly and that it plays an important role in providing food for a growing world population.

What do you think? Is animal agriculture bad for human health? Or is it possible to raise animals responsibly for food?

Animal agriculture is a major contributor to climate change, water pollution, and habitat destruction. It also has been linked to many human health problems, including antibiotic resistance, cancer, and heart disease.

Reducing our consumption of animal products is one of the most important things we can do to improve our health and protect the environment.