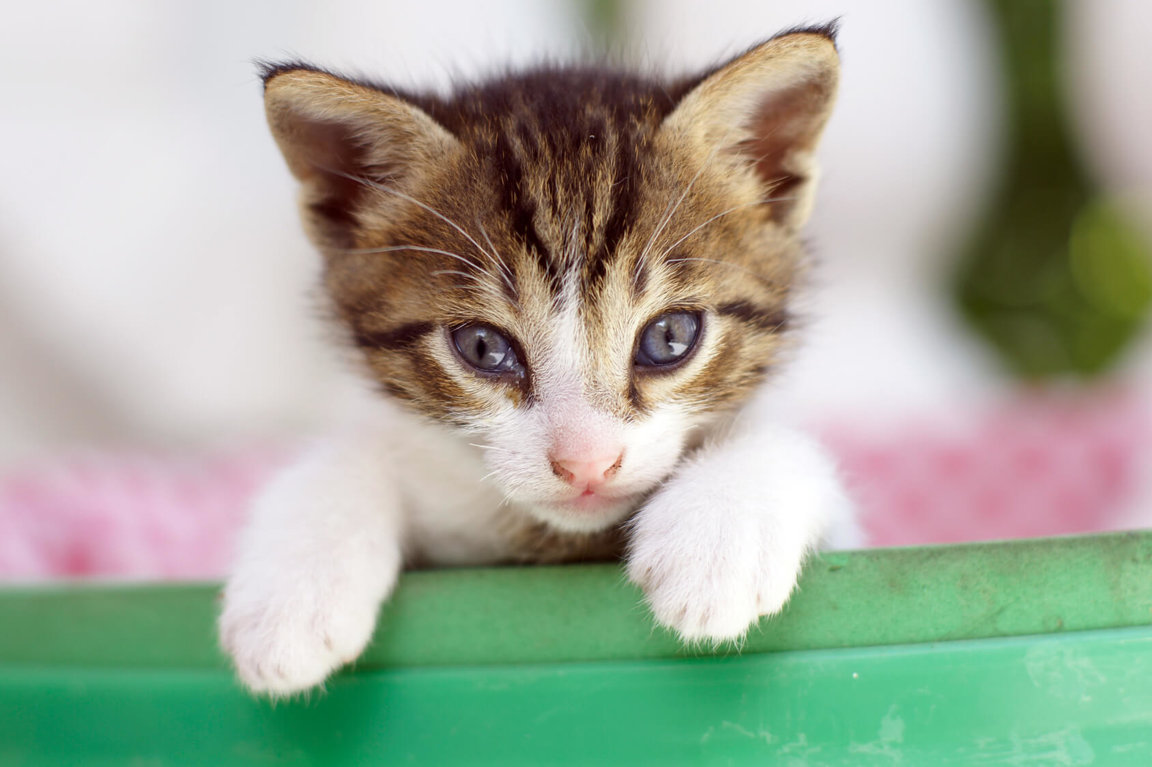 Declawing increases the risk of long-term or persistent pain, manifesting as unwanted behaviors such as inappropriate elimination (soiling/urinating outside of the litter box) and aggression/biting.

Declaw surgery (onychectomy) is illegal in many countries but is still a surprisingly common practice in some. It is performed electively to stop cats from damaging furniture, or as a means of avoiding scratches. Side effects of the surgery include lameness, chewing of toes and infection. Long-term health effects can be even more devastating.

According to research published in the Journal of Feline Medicine and Surgery, declawing increases the risk of long-term or persistent pain, manifesting as unwanted behaviors such as inappropriate elimination (soiling/urinating outside of the litter box) and aggression/biting. This is not only detrimental to the cat (pain is a major welfare issue and these behaviors are common reasons for relinquishment of cats to shelters), but also has health implications for their human companions as cat bites can be very serious.

Inappropriate toileting, biting, aggression and overgrooming occurs significantly more often in declawed cats than non-declawed cats. A declawed cat is also almost 3 times more likely to be diagnosed with back pain than a non-declawed cat (potentially due to shortening of the declawed limb and altered gait, and/or chronic pain at the site of the surgery causing compensatory weight shift to the pelvic limbs).

The surgical guideline for performing declawing, as recommended by Diplomates of the American College of Veterinary Surgeons, is to remove the entire third phalanx (P3), which is the most distal bone of the toe. Despite this, P3 fragments are found in 63% of declawed cats – reflecting poor or inappropriate surgical technique. While the occurrence of back pain and abnormal behaviors is increased in declawed cats, even optimal surgical technique does not eliminate the risks. The removal of the distal phalanges forces the cat to bear weight on the soft cartilaginous ends of the middle phalanges (P2) that were previously shielded within joint spaces. Pain in these declawed phalanges prompts cats to choose a soft surface, such as carpet, in preference to the gravel-type substrate in the litter box. Additionally, declawed cats may react to being touched by resorting to biting as they have few or no claws left to defend themselves.

Scientific evidence proves that declawing is more detrimental to our feline patients than originally thought. Veterinarians should reconsider declawing cats. The procedure is unethical and inhumane.