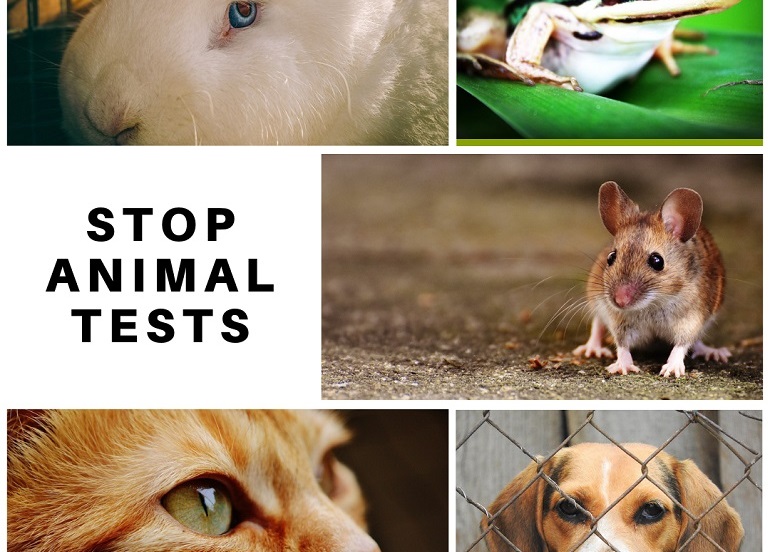 Animal testing is one of the most controversial topics in the world today. Many people believe experimenting on animals is cruel and unnecessary, while others believe it is a necessary evil. No matter what your opinion on the matter may be, there is no denying that animal testing is very real and vital for researchers.

You can also help put an end to animal research by boycotting products that are tested on animals. Many companies test their products on animals, and by avoiding these products, you can help send a message to these companies that you do not support animal testing.

Finally, you can help end animal testing by speaking out against it. Many people are not aware of the cruelty of this process, and by educating them about the issue, you can help make a difference.

Is Animal Testing Going to Stop?

Animal testing is a very controversial topic that has been debated for decades. It has many pros and cons, and the debate will continue for many years.

On the pro side, it has helped to develop many life-saving treatments and cures for diseases that contribute to human health. It has also helped to improve the safety of many products we use daily, such as cosmetic products and household cleaners.

On the con side, this testing is cruel. Animals in experiments are often subjected to painful procedures and kept in cramped and stressful conditions. They may also experience physical and psychological distress.

It’s hard to say if this cruel practice will stop anytime soon. There are strong arguments on both sides of the issue.

What Happens if We Don’t Stop Animal Testing?

If we don’t stop animal testing, the number of animals killed yearly in experiments will continue to rise. In the United States alone, it is estimated that over 100 million animals are used in experiments each year. This includes mice, rats, birds, reptiles, amphibians, and fish.

In addition to the large number of animals killed yearly, animal testing is inhumane. Animals in experiments are routinely subjected to force-feeding, deprivation, burns, and more. They often suffer from physical and mental pain and torture.

There are also many alternatives to Animal Testing that don’t involve the use of animals. These alternatives are often more reliable and less expensive than animal testing.

So why do we continue to use animals in experiments? The answer is simple: greed. Animal testing is a multi-billion dollar industry. Pharmaceutical companies, cosmetics companies, and other industries profit from the sale of products that have been tested on animals.

As consumers, we can help stop testing on animals by refusing to buy products that have been tested on animals. We can also support cruelty-free companies that don’t test on animals and lobby for stricter regulations on animal testing. With enough pressure, we can eventually end this cruel practice.

Who Is Trying to Stop Animal Testing?

This unethical phenomenon is highly controversial, and many organizations are fighting to end the practice. Some of the most notable groups include:

PETA is one of the world’s largest and most well-known animal rights organizations. They fight against animal testing and other forms of animal cruelty through public education, campaigns, investigations, legislation, and litigation.

The NIEHS is dedicated to providing scientific knowledge to improve human health and protect the environment. Its ultimate goal is to improve the health and well-being of people all over the world.

HSI is a leading force in the fight against animal testing. They work to end the practice worldwide through scientific research, advocacy, and hands-on programs.

ADI is a leading voice in the fight against animal testing. They work to end the practice through public education, campaigns, investigations, and hands-on rescue.

FoA has been an international animal rights organization fighting against animal testing for over 60 years. They work to end the practice through public education, legislation, and litigation.

Many other organizations are fighting to end animal testing, including the National Anti-Vivisection Society, In Defense of Animals, Environmental Protection Agency, Cruelty-free international, and Animal Equality.

What Are the Alternatives to Animal Testing?

Many alternative methods to help laboratory animals are either already in use or in development. These methods include:

In vitro (or “in glass”) methods use cell cultures instead of whole animals. This allows for more controlled and specific experimentation, and the results are often more predictive of human responses than animal tests.

Computer models can be used to simulate the effects of chemicals on humans. This allows for more specific and accurate medical research results than animal testing.

Human clinical trials are the gold standard for testing the safety and efficacy of new drugs and treatments. They are more expensive and time-consuming than animal tests, but they provide the most accurate information about how a new drug or treatment will affect humans.

What Can We Do To Stop Animal Testing?

There are many ways to help stop animal testing. The most important thing we can do is support organizations working to end the practice. We can also donate money or time to these groups and spread the word about their work.

Finally, we can lobby our government representatives to pass laws that ban or restrict animal testing. It is already illegal in some countries, such as the United Kingdom and Sweden. In the United States, no federal laws ban animal testing, but some states have passed their laws.

Every little bit helps when it comes to stopping animal testing. By taking action, we can make a difference for animals all over the world.

There are many ways you can help fight against animal testing:

Animal testing is an inhumane practice that needs to be stopped. There are many ways of ending animal testing, including supporting organizations fighting against it, avoiding products that have been tested on animals, and speaking out against animal testing.

Together, we can make a difference for animals all over the world.