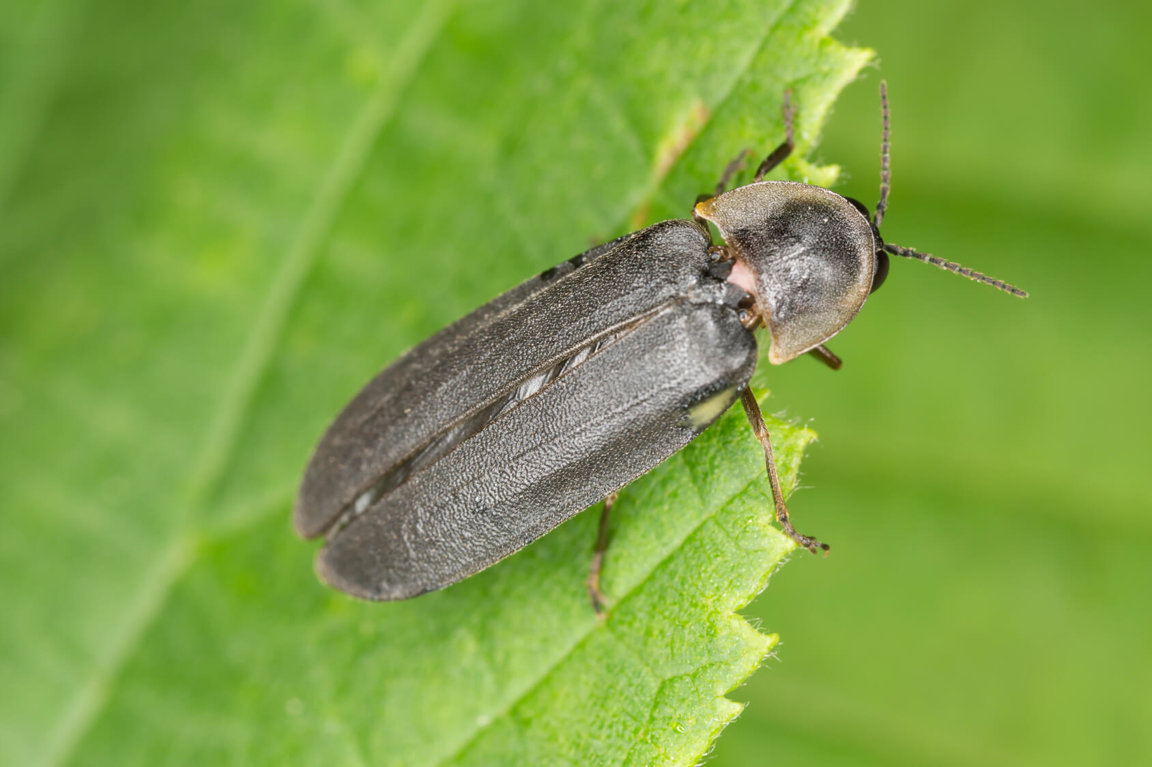 Yes, fireflies are endangered. Their populations have declined in recent years due to a variety of factors, including habitat loss, pesticide use, and light pollution. While some species of fireflies are still relatively common, others are at risk of extinction.

Conservation efforts are underway to help protect these beautiful creatures, but it is important for everyone to do their part to ensure the survival of these amazing insects.

Fireflies are beautiful insects that have long been a source of fascination for people of all ages. These creatures are actually beetles from the family Lampyridae. There are more than 2,000 species of fireflies found all over the world.

It is also thought that human activity disturbs the firefly habitat. In locations that were formerly teeming with fireflies, there is a wealth of anecdotal evidence, much of it dating back generations, even if scientific investigations have just been conducted in the last few years.

In certain places, there used to be so many fireflies that people could make money by offering tours of the insects in marshes and woodlands. However, as human traffic has increased, firefly numbers have decreased.

Why Are Fireflies Disappearing?

The decline in firefly populations is a cause for concern because these insects play an important role in the ecosystem. They also help to pollinate plants. The loss of fireflies could have a negative impact on the environment.

There are several things that people can do to help fireflies. One is to avoid using pesticides in their yards and gardens. Another is to reduce light pollution by turning off lights when they are not needed.

The Bethany beach firefly (Photuris bethaniensis), which is the most threatened species of firefly, can only be found along a 32-kilometer (20-mile) stretch of beachfront in the U.S. state of Delaware, where it dwells in freshwater-fed depressions among the sand dunes. Both the neighboring housing developments and the sea level rising pose a threat to it.

Too Much Light at Night

Fireflies are best known for their ability to produce light. This light is produced by a chemical reaction that takes place in the firefly’s abdomen. The light is used to attract mates and warn predators of the firefly’s toxicity. Most fireflies are nocturnal, although there are a few species that are active during the day.

One of the biggest threats to fireflies is light pollution. Fireflies are attracted to light, so they are often drawn to areas that are brightly lit. This can be a problem because it makes it difficult for them to find mates and lay eggs. In addition, bright lights can disrupt the natural rhythms of fireflies and other insects.

Firefly flash patterns are thought to be disrupted by human light pollution. After a car’s headlights pass, synchronous fireflies have been shown to drift apart for a short while. Fewer firefly larvae will be born the following season as a result of the light from houses, cars, stores, and streetlights making it difficult for fireflies to communicate with each other during mating.

What Can You Do To Help Fireflies?

You can help fireflies by taking some simple steps to reduce light corrosion. For example, you can turn off lights when you are not using them. You can also avoid using artificial lights at night. Instead, try to use natural light sources, such as candles or lanterns.

Pesticides are the third greatest global hazard to fireflies. Broad-spectrum pesticides are known to have negative effects on insect populations, while there hasn’t been much research that specifically looks at how they affect fireflies.

Habitat loss is another major threat to fireflies. These insects need specific habitats in order to survive. They require moist soil in which to lay their eggs and darkness in which to hide from predators. Unfortunately, many of the places where fireflies live are being destroyed by development.

You can help fireflies by creating a habitat for them on your property. You can do this by leaving some areas undeveloped and by planting native plants. Native plants are important because they provide food and shelter for fireflies and other insects.

The decline in firefly populations is a cause for concern because these insects play an important role in the ecosystem. The loss of fireflies could have a negative impact on the environment.

The most serious perceived threats include habitat loss, light pollution, and pesticide use, although rankings differed substantially across regions. The other threats on the survey, included: water pollution, tourism, over-harvesting, invasive species, and climate change

Pesticides are another major threat to fireflies. These chemicals can kill fireflies directly or they can destroy the insects that fireflies eat. Pesticides can also contaminate the soil and water, which can make it difficult for fireflies to lay their eggs.

You can help fireflies by avoiding the use of pesticides. If you must use pesticides, be sure to follow the directions carefully. You should also try to use natural pest control methods whenever possible.

Exposure to insecticides can happen as a result of aerial spraying, coming into touch with contaminated prey or soil, or drinking contaminated water. There is always a chance of encountering fireflies. The larval stage of aquatic and terrestrial firefly species can be particularly harmed by high pesticide concentrations in soil and water.

Insecticides may also come into contact with firefly eggs laid in rotting wood, moss, or soil. When adults lie down on insecticide-treated surfaces, they may also be exposed to insects. Certain insecticides that target mosquitoes are frequently sprayed from the air at nightfall, when fireflies are also active, endangering them.

Finally, you can create or maintain habitats for fireflies by leaving some areas of your property undeveloped. This will provide a place for them to live and breed. According to the researchers, standards are required to create and maintain tourist destinations that specify how to safeguard fireflies from pesticides, light breakdown, and foot traffic.

Co-author Sonny Wong of the Malaysian Nature Society stated, “Our aim is to make this knowledge accessible for land managers, policymakers, and firefly enthusiasts globally.”