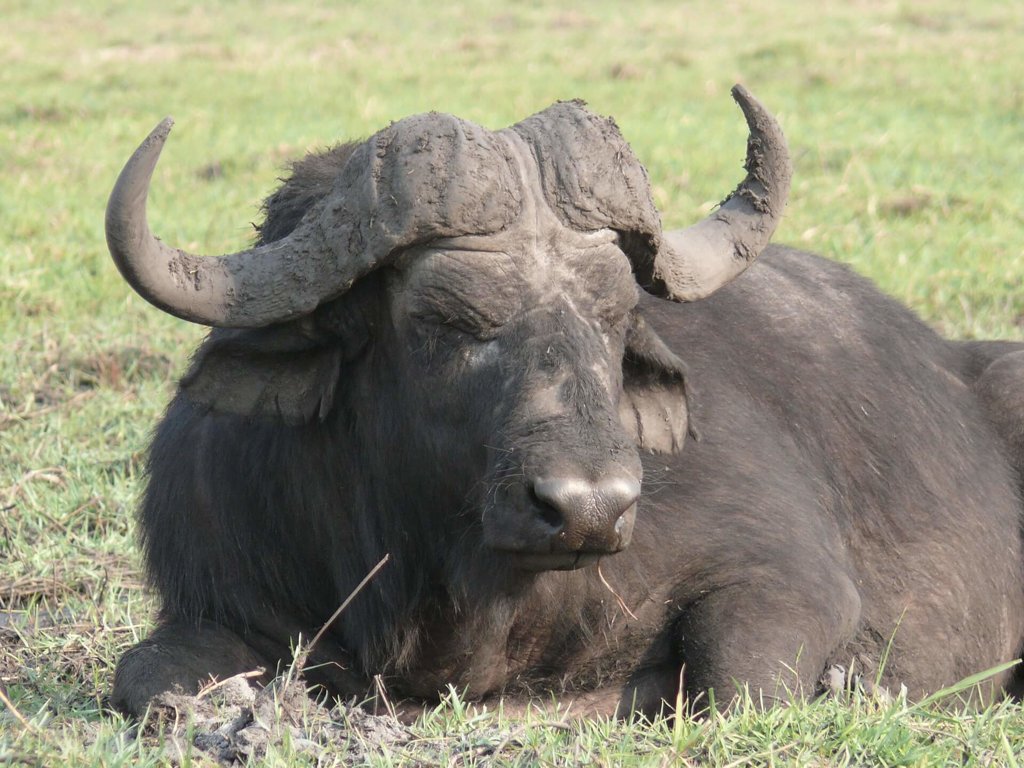 Most of us know water buffalo as the large, lumbering animals we see at zoos. But many people don’t know that water buffalo are used for more than just viewing pleasure. They’re also used in agriculture, particularly in Asia and South America. Water buffalo have been domesticated for thousands of years and are an important part of many cultures. The water buffalo is an important livestock animal in many countries, providing milk, meat, and draught power. Here’s everything you need to know about these impressive creatures!

The water buffalo, also called the Asian water buffalo, is a large bovine animal that is native to parts of Asia, Africa, and the Middle East. The water buffalo’s scientific name is Bubalus bubalis. It is heavily built and has a large head with horns reaching up to 1.3 meters in length.

The water buffalo is an important animal in many cultures and was domesticated in the region of the Indus Valley Civilization about 5,000 years ago. Domesticated buffalo have since been used for agricultural work, dairy production, and as a source of meat. They are also popular in some traditional medicine systems. In some parts of Asia, such as India, the water buffalo is considered a sacred animal.

Water buffalo are heavy animals weighing up to 1000 kilograms. They have a thick coat of fur, usually black or dark brown. The horns of the water buffalo are curved and can be up to 1 meter in length.

The water buffalo is a herbivore and grazer, and its diet consists mostly of grasses, leaves, and other vegetation. The water buffalo can digest these tough plant materials due to its specially adapted stomach, which contains bacteria that break down the plant fibers.

Water buffalo are generally considered very intelligent animals and are known to form strong bonds with their handlers. In some areas, the water buffalo is also used as a working animal, pulling plows and carts.

The domestic water buffalo is a species found in Europe, Africa, Asia, Hawaii, Japan, and North and South America.

Even though the wild water buffalo no longer exist in their natural habitat, they survive in only a few isolated regions of Southeast Asia: India, Thailand, Nepal, and Bhutan.

The water buffalo is a hardy animal that can live in various climates and environments. These are found in areas with freshwater sources such as rivers, lakes, and wetlands.

Water buffalo mate during the rainy season. Water buffalo reproduce through sexual intercourse between a male and female. After a gestation period of about nine months, a single offspring is born year-round. Water buffalo calves weigh between 30 to 50 kg (66 to 110 lb) at birth and can stand and walk within a few hours of birth. They are weaned at around six months of age but will stay with their maternal herds for about two years before the calf is ready to mate. Male water buffalo leave the herd when they are four years old and live alone or with other males. Females usually stay in the herd their whole lives.

In the wild, water buffalo can live for up to 20 years. In captivity, they can live even longer – up to 30 years.

The Cape buffalo, also called African buffalo, is endangered due to habitat loss and hunting pressure.

Humans are also a major threat to the water buffalo population. Hunting has resulted in a decline in the number of water buffalo in the wild.

Only about 150,000 water buffalo are estimated to remain in the wild. Protected areas have been established in some countries, and captive breeding programs are also being used to help increase the water buffalo population.

The WWF is also working with local communities to help them understand the importance of the water buffalo and how to protect them. You can learn more about the work of the WWF and how you can help at their website.

You can learn more about the water buffalo and what you can do to help conserve them at the website of the International Union for Conservation of Nature (IUCN).