Falcon – A Bird of Prey 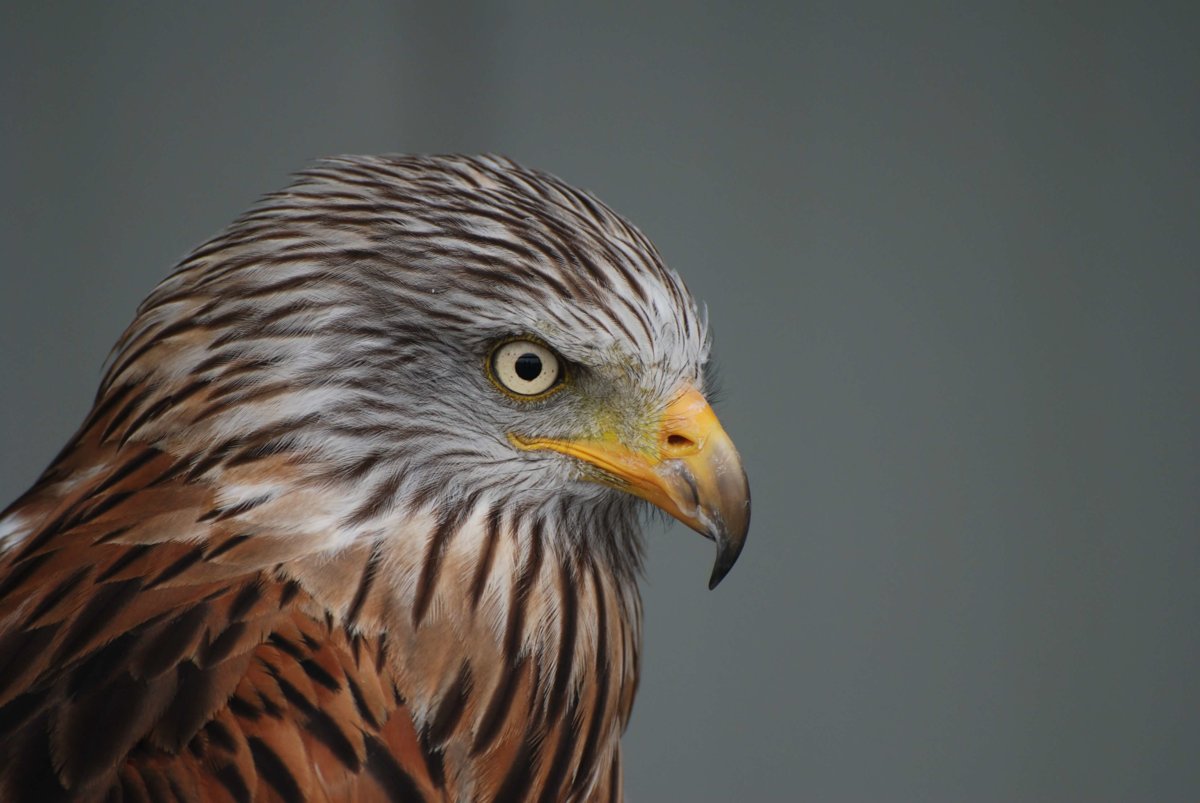 Falcons are one of the most common raptors in North America. These birds are known for their speed and agility and impressive hunting skills. Soaring gracefully through the sky, they are a sight to behold. If you’re a bird lover and always want to learn about the species of birds, this blog post is for you.

Falcons are birds of prey in the genus Falco that belong to the Falconidae (order Falconiformes), with nearly 40 species worldwide. The Falconidae is a family of diurnal birds of prey that includes falcons, laughing falcons, caracaras, forest falcons, peregrines, and kestrels. Falconry is the practice of hunting with trained captive birds of prey.

Falcons are typically slender birds with powerful talons, long pointed wings, beaks, and feathers. They are powerful flyers and typically prey on other birds or small mammals caught on the wing, but some select fruits, reptiles, or insects.

The terms “hawk” and “falcon” are closely related terms, there is a distinction to be made between the two groups. The term hawk is generally used to refer to any small to a medium-sized bird of prey in either the Falconidae or Accipitridae, including such familiar species as the Sparrow hawk (Accipiter nisus), Cooper’s Hawk (Accipiter cooperii), and the Red-tailed Hawk (Buteo jamaicensis).

Difference Between Hawks and Falcons

The main difference between hawks and falcons lies in their hunting style. Hawks typically hunt from a perch, using their keen eyesight to spot potential prey below. Falcons, on the other hand, are fast flyers and use their speed and agility to dive down on unsuspecting prey from above.

Another difference between the two groups is that falcons typically have longer wings and can reach higher speeds in flight than hawks. Falcons are also generally more specialized in their diet, preying primarily on birds, whereas hawks will also eat small mammals and reptiles.

There are a few exceptions to these general rules, however. The Harrier Hawk (Parabuteo unicinctus) is a member of the Accipitridae that hunts primarily by flying low over the ground, using its keen sense of smell to locate prey. And the Gyrfalcon (Falco rusticolus), the largest member of the Falconidae, is a powerful flyer that typically preys on birds and small mammals.

Whether you call them hawks or falcons, these birds are among the most fascinating and feared predators in the avian world.

What Does a Falcon Eat?

Falcons are carnivorous birds and typically prey on other birds or small mammals. Some species have a diverse diet; however, they can also eat fruits, reptiles, or insects on occasion.

These birds are carnivorous, meaning that they primarily consume meat in their diet. Their preferences in food will differ from species to species, but they are not fussy; instead, they seek out food that is simple to capture and doesn’t require much effort.

What Kind of Habitats Do Falcons Live In?

Falcons are found throughout the world, though they are most common in temperate climates. They typically live in open habitats such as deserts, plains, and forests, where they can easily spot prey.

Some species of falcons, such as the Gyrfalcon, are also found in arctic regions.

Falcons typically nest on natural ledges on cliffs or in trees, often using abandoned nests of other birds. The female usually lays 2-5 eggs, which she incubates for 28-32 days. The young birds, called eyasses, fledge at about 45 days old but typically remain with their parents for several months to learn how to hunt.

There are about 40 species of falcons worldwide. Some of the most common include the American kestrel (Falco sparverius), the peregrine falcon (Falco peregrinus), and the merlin (Falco columbarius).

The American kestrel, also known as the sparrow hawk, is the smallest member of the falcon family. It is found throughout North and South America and typically preys on small birds.

The prairie (Falco Mexicanus) is a desert falcon that lives in western North America’s canyon and scrubs country. It looks similar to a Peregrine but only the experts can distinguish the distant Prairie falcon from the other birds by its flight style and shape.

It is one of the most widespread species of falcon, found on every continent except Antarctica. It is also one of the fastest flying birds, capable of reaching speeds of over 200 miles per hour when diving. Its speed is almost four times that of the world’s fastest moving creatures on land, the cheetahs. Unlike the many birds of prey, the Peregrines are sexually dimorphic with females being significantly larger than males.

The merlin is a small falcon found in Europe, Asia, and North America. It typically preys on small birds such as sparrows and finches.

There are many other species of falcons found throughout the world, including the Gyrfalcon (Falco rusticolus), the largest member of the family, and the Hobby (Falco subbuteo), a small falcon found in Europe and Asia.

How Falcon Bird Reproduce and Mate?

Falcon birds reproduce in a variety of ways, though most species use a simple mating system in which a male and female pair up to mate. In some cases, the male will build a nest for the female or help her care for the young.

The peregrine is an exception; this species typically mates in mid-air. The male and female will fly high in the sky and lock talons (claws) together. They will then spin downwards towards the ground, pulling each other towards the ground with great speed until they release their grip and fall away from each other. This spectacular mating ritual is known as “the dance of death.”

In most cases, the male falcon provides no parental care after the eggs are laid and hatched. The female typically incubates the eggs and cares for the young birds until they are able to fend for themselves.

The conservation status of falcons varies from species to species. Some, such as the American kestrel, are considered to be of least concern, meaning that they are not currently threatened and do not require special conservation measures.

Other species, such as the peregrine and the merlin, are considered to be vulnerable or endangered, meaning that they are at risk of extinction in the wild and require special conservation efforts to ensure their survival.

The best way to help conserve falcons is to support conservation efforts and help preserve their habitats. You can also help by not buying products made from falcon feathers, as this trade is one of the biggest threats to these birds.

What Is a Group of Falcons Called?

A group of falcons is called a “flight” or a “cast.”

How Long Do Falcons Live?

Falcons typically live for 10-15 years in the wild. However, captive birds have been known to live for up to 20 years.

How Fast Can a Falcon Fly?

Are Falcons Herbivores, Carnivores, or Omnivores?

Most falcons are carnivores, though some species, such as the American kestrel, are omnivores.

Falcons are truly fascinating birds who provide an important role in their ecosystems. They are amazing creatures and are known for their strength, speed, and hunting abilities. They can be found in a variety of habitats all over the world, and their young birds fledge at about 45 days old. If you’re ever lucky enough to see a falcon in the wild, make sure to take some pictures or videos to share with your friends!