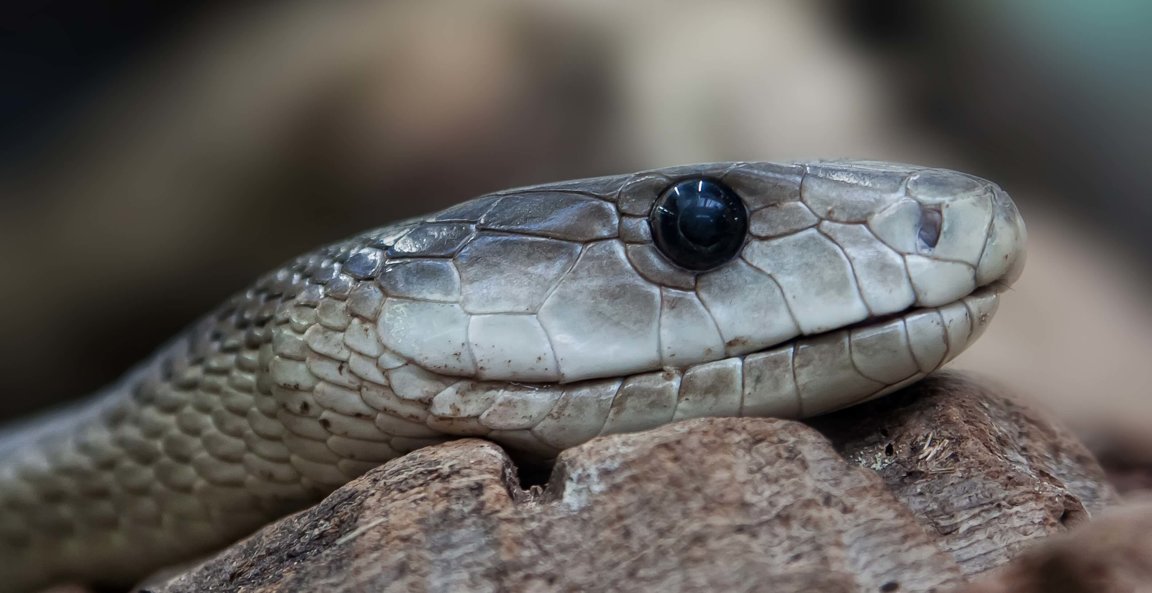 It’s a common phenomenon around the world: when humans observe wildlife in their neighborhood that they consider a nuisance they call wildlife officials to have the animal removed and transported elsewhere, often great distances away. It makes people happy to think they are ridding themselves of a potential problem without killing the animal.


What they don’t know is they may be killing the animal after all, and it can be a long, slow death.

Human-animal conflicts happen everywhere, but translocation of the animals should be the last option considered. It should only be used if it has been proven to work. Research shows it does not work for most animals.

Relocation of wildlife appears to be successful with only a few species, including some larger mammals and tortoises. It doesn’t work for snakes and it does not appear to be very successful with many other small animals.

Most wild animals know their home range really well, so if they are dropped off someplace else they take off and make all sorts of unusual movements that are not typical of their normal behavior. The more they move, the less time they spend eating, reproducing and finding hiding places. Movement is a good indication of how well the animals are doing, and relocated animals move a lot and do not do well.

Many relocated animals are killed by other animals or run over by vehicles. Some just give up and die a slow death from stress.

Long-distance translocation is clearly not the answer. A short-distance relocation to the nearest natural habitat, which may be as close as 20 yards away and probably no farther than 500 yards away, is a more humane solution. That way the animal does not become completely separated from its home range.

Most short-distance relocated animals are likely never to be seen again, since they prefer to avoid people.

There is a widespread notion that translocation works. People want to save the animal, take it away from the area and put it in a pristine environment. But it’s not that simple. Individual animals are tied to their home range. Make the humane choice and only relocate animals near their natural habitat.