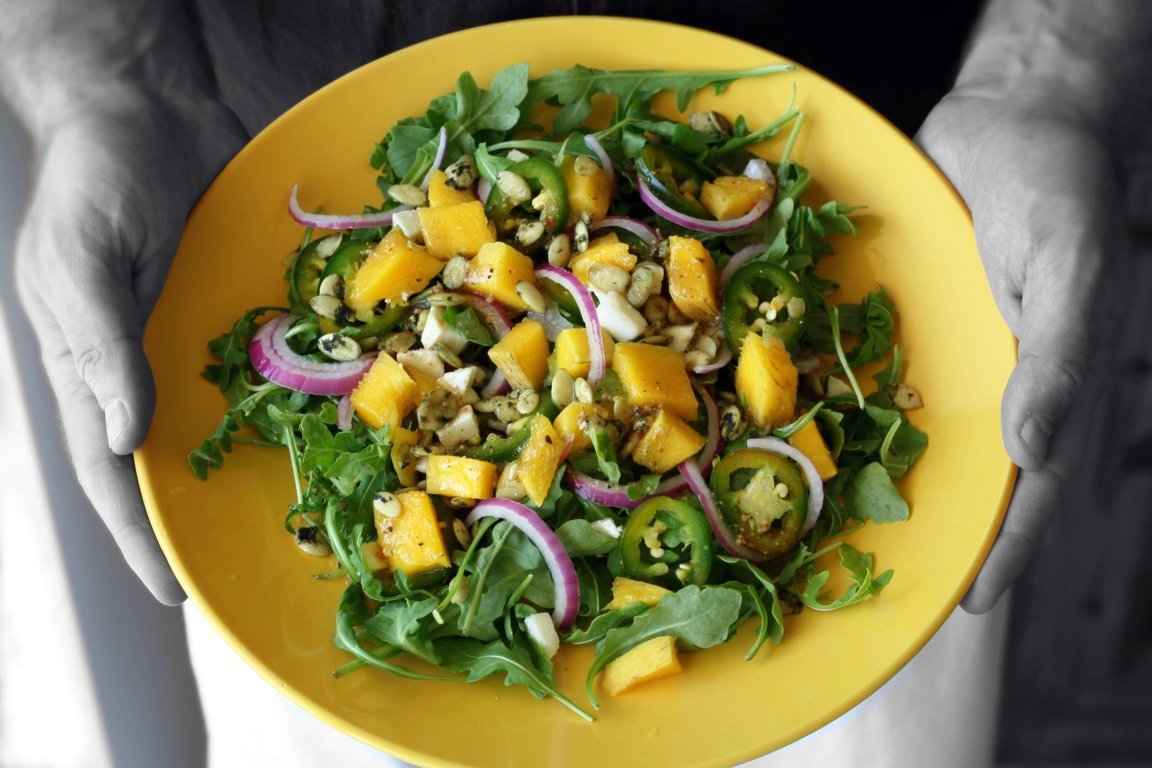 Veganism: Beyond The Dinner Plate

Being vegan does not stop at what you put in your body. What you put on your body needs a bit of thought too, as animal products seem to find their way into the most unlikely places. Vegans also attempt to refrain from purchasing household products made or tested on animals, and from exploiting animals by boycotting animal entertainment. With so many humane alternatives, why not choose vegan options?

Many cosmetics and toiletries have been needlessly tested on animals and often contain ingredients like beeswax, lanolin (from wool), silk, animal fat or slaughterhouse by-products. Most health food stores sell vegan toiletries.

Every year, millions of animals are subjected to the most horrifically painful experiments just so people can have a new brand of shampoo or a differently scented perfume. Eye irritancy tests - commonly called the Draize test, involve a substance applied to the eye of a rabbit to see if irritation or damage ensues. During the test, the animals are given no pain relief, they are held in stocks to prevent them from touching their eyes and the test may last for several days causing great pain and suffering. Rabbits are used because they have very poor tear ducts in their eyes so they cannot wash away the substance.

Skin irritancy test involves shaving the fur off an animal and applying the test substance to their skin. The skin is then observed for signs of irritation e.g. swelling, reddening, bleeding, cracking or ulceration.

Toxicity tests - such as the LD-50 (Lethal Dose 50%) involves substances fed to the animal and they are observed for signs of poisoning e.g. tremors, bleeding, vomiting or loss of balance. The test may last for several days causing great suffering. Those animals that do not die during the experiment are killed at the end for autopsy.

Animal testing of cosmetics is entirely unnecessary. Over 8,000 ingredients have already been established as safe and there is no reason why manufacturers need to use any new substances. Where new ingredients are used, the law requires them to be safety tested - this need not involve animal testing. Cruelty-free alternatives such as testing on reconstructed human skin, using computer modelling and enlisting human volunteers are often more reliable than using a different species, with a different biology to test products for human use.

Many shoes, jackets, belts and bags are made from leather, suede or silk. Happily for us - as well as for the animals - there are cruelty-free options.

Each year more than 40 million animals are senselessly tortured and killed to satisfy the dictates of fashion. Wild-caught fur is obtained by setting traps or snares to capture fur-bearing animals. Once an animal is caught it may remain in the trap or snare for several days starving or slowly strangling. Farm-raised fur comes from animals kept in tiny, filthy cages, deprived of adequate protection from the elements. As a result, animals develop stereotypical behavior, including pacing, head bobbing, and self-mutilation. The techniques used to kill animals on fur farms vary. Small animals such as mink are killed by neck snapping or "popping." Larger animals such as foxes are electrocuted by placing a metal clamp on the snout and forcing a rod into the anus, and then connecting the metal to a power source. Some animals are forced into bags or boxes and gassed with carbon monoxide or carbon dioxide.

Sheep raised for wool are subjected to a lifetime of cruel treatment. Lambs' tails are chopped off and males are castrated without anesthetic.  In Australia, where 80% of all wool comes from, ranchers perform an operation called "mulesing" where huge strips of skin are carved off the backs of lambs' legs. This procedure is performed to produce scarred skin that won't harbor fly larvae, so that the rancher can spend less time caring for the sheep.  The shearing of sheep at most wool ranches can be a brutal procedure, as workers are encouraged to shear as quickly as possible. As a result, an estimated one million Australian sheep die every year from exposure.  Sheep that are no longer useful for their wool are sent to crowded feedlots and then transported to the slaughterhouse.

By-products of the beef industry are defined by the parts of the cow that are not consumed by humans. These include hooves, some organs, bones, and skin. Skin (leather) accounts for about half of the by-product value of the beef industry. Like meat, leather is a product made from animals that experienced the horrors of factory farming, transport, and slaughter. The leather industry uses some of the most dangerous substances to prepare leather, including formaldehyde, coal-tar derivatives, various oils, and some cyanide-based dyes.

Animals used in the circus spend the majority of the year imprisoned in small cages or on chains, traveling from show to show. The training endured by circus animals is almost always based on intimidation; trainers must break the spirit of the animals in order to control them. It is not uncommon for an elephant to be tied down and beaten for several days while being trained to perform, and tigers are chained to their pedestals with ropes around their necks to choke them down.

Horses and cows used in rodeos are abused with electrical prods, sharp spurs, and "bucking straps" that pinch their sensitive flank area. During bucking events, horses and bulls may suffer broken legs or run into the sides of the arena causing serious injury and even death. During calf-roping events, a calf may reach a running speed of 27 miles per hour before being jerked by the neck to an abrupt stop by a lasso. This event has resulted in animals' punctured lungs, internal hemorrhaging, paralysis, and broken necks.

Once greyhounds begin their racing careers, they are kept in cages for about 22-1/2 hours a day. The cages are made of wire and are barely big enough for the dogs to turn around. Dogs that are considered too slow to race are sold to research facilities or killed (20,000-25,000 each year) -- very few are adopted. More racehorses are bred than can prove profitable on the racetrack. As a result, hundreds of racehorses are sent to slaughter every year.

While zoos and aquariums may appear to be educational and conservation-oriented, most are designed with the needs and desires of the visitors in mind, not the needs of the animals. Many animals in zoos and aquariums exhibit abnormal behavior as a result of being deprived of their natural environments and social structures. Some zoos and aquariums do rescue some animals and work to save endangered species, but most animals in zoos were either captured from the wild or bred in captivity for the purpose of public display, not species protection. The vast majority of captive-bred animals will never be returned to the wild. When the facility breeds too many animals they become "surplus" and often are sold to laboratories, traveling shows, shooting ranches, or to private individuals who may be unqualified to care for them.