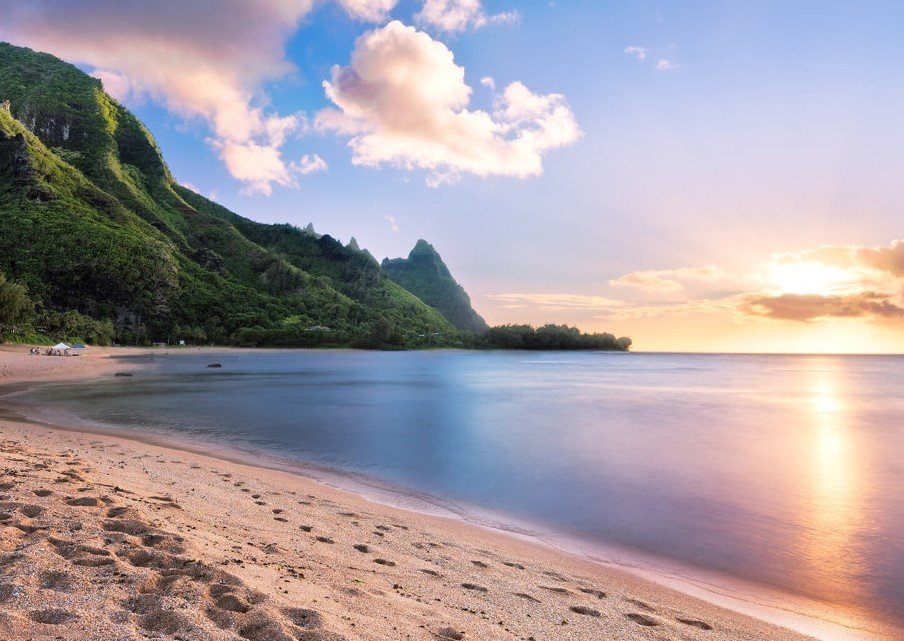 There is strong evidence that global sea level is now rising at an increased rate and will continue to rise during this century. A warming climate can cause seawater to expand and ice over land to melt, both of which can cause a rise in sea level.

While studies show that sea levels changed little from AD 0 until 1900, sea levels began to climb in the 20th century.

The two major causes of global sea-level rise are thermal expansion caused by the warming of the oceans (since water expands as it warms) and the loss of land-based ice (such as glaciers) due to increased melting.

First, as the oceans warm due to an increasing global temperature, seawater expands—taking up more space in the ocean basin and causing a rise in water level.

The second mechanism is the melting of ice over land, which then adds water to the ocean.

Records and research show that sea level has been steadily rising at a rate of 0.04 to 0.1 inches per year since 1900. Since 1992, new methods of satellite altimetry (the measurement of elevation or altitude) indicate a rate of rise of 0.12 inches per year. This is a significantly larger rate than the sea-level rise averaged over the last several thousand years.