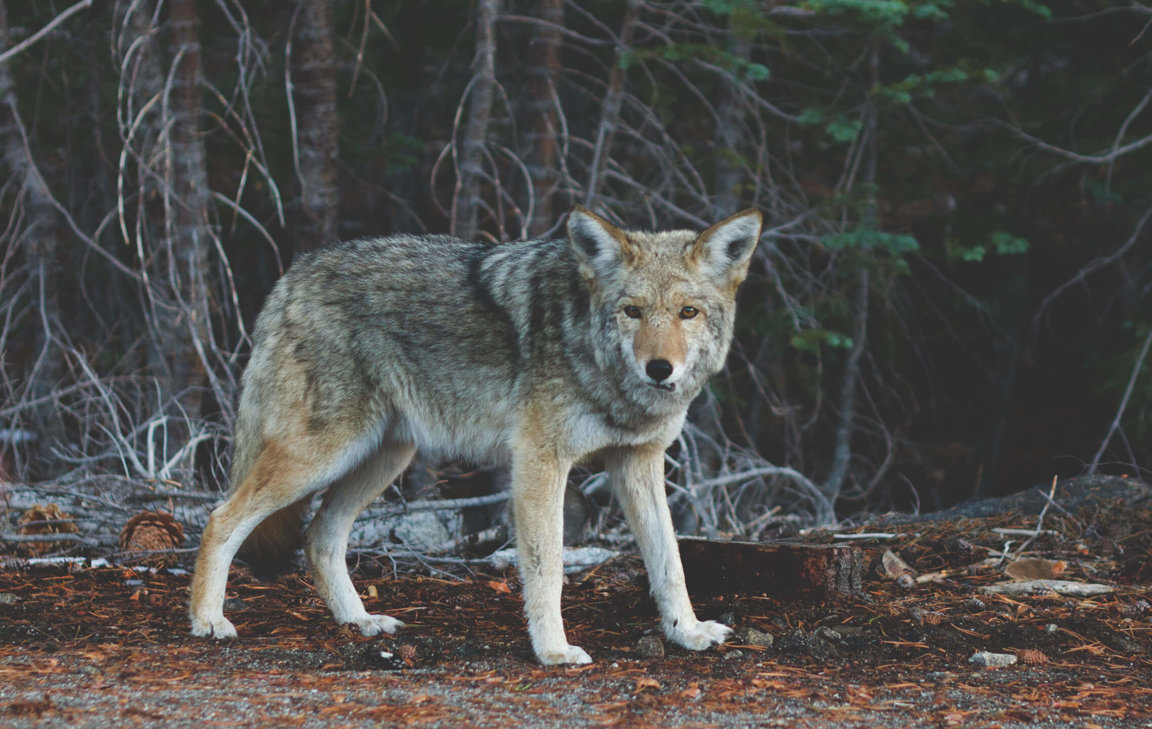 Being at the top of the food chain is no guarantee of a species survival. Not only are many of these so-called apex predators susceptible to human impacts, they also are slow to recover from them, which makes these animals vulnerable despite their high-ranking ecosystem status.

Ecologists and conservation biologists have repeatedly sounded the alarm about the global decline of apex predators — a group that includes gray wolves, spotted owls, bald eagles, cheetahs, killer whales and sea otters. However, restoration practitioners have met with limited success despite major efforts to recover some of the world’s most charismatic megafauna.

Recovery of apex predators is key because they often provide fundamental services such as disease regulation, the maintenance of biodiversity, and carbon sequestration. To recover apex predators, we must first appreciate that the pathway to predator recovery may differ markedly from the pathway predators initially followed to decline.

New research, conducted by Adrian Stier at UC Santa Barbara’s National Center for Ecological Analysis and Synthesis, examines the big picture with regard to predator and ecosystem recovery. Stier worked on the study with colleagues at the National Oceanic and Atmospheric Administration, Oregon State University and University of Florida. The scientists’ comprehensive literature review revealed that full recovery of apex predator populations is currently the exception rather than the rule. In addition to well-known considerations, such as continued exploitation and slow life histories of these species, several under appreciated factors complicate predator recoveries.

Not all predator species are equivalent, so we need to tailor successful recovery strategies based on how these animals are connected to the surrounding ecosystem. The ‘when’ is just as important as ‘what’ with respect to timing predator recoveries. This means designing adaptive sequences of management strategies that embrace key environmental and species interactions as they emerge.

A good example of a successful restoration project is the reintroduction of wolves to the ecosystem in and around Yellowstone National Park. However, reintroducing wolves has not recreated an ecosystem that looks the same as it did pre-1920 when wolves were abundant. While wolves have contributed to a reduced elk population in recent years, lower elk numbers have not been sufficient to restore willows, the region’s dominant woody vegetation on which elk and other animals feed. This in turn has likely limited the recovery of the beaver population, which uses willow as building material for dams in small streams.

Sometimes just reintroducing a species isn’t enough. An ecosystem can morph into a different-looking system that can be relatively stable, and adding in these top predators doesn’t necessarily cause that system to recover back into its original state.

Then again, that may not always be the ultimate goal. Researchers point out that the recovery of apex predators isn’t always well-received, and reintroducing them in an artificial way can be controversial.

Conservation needs can be balanced. We have the opportunity to identify efficient win-win solutions that offer dual prosperity to these majestic carnivores and the human systems within which they are embedded.