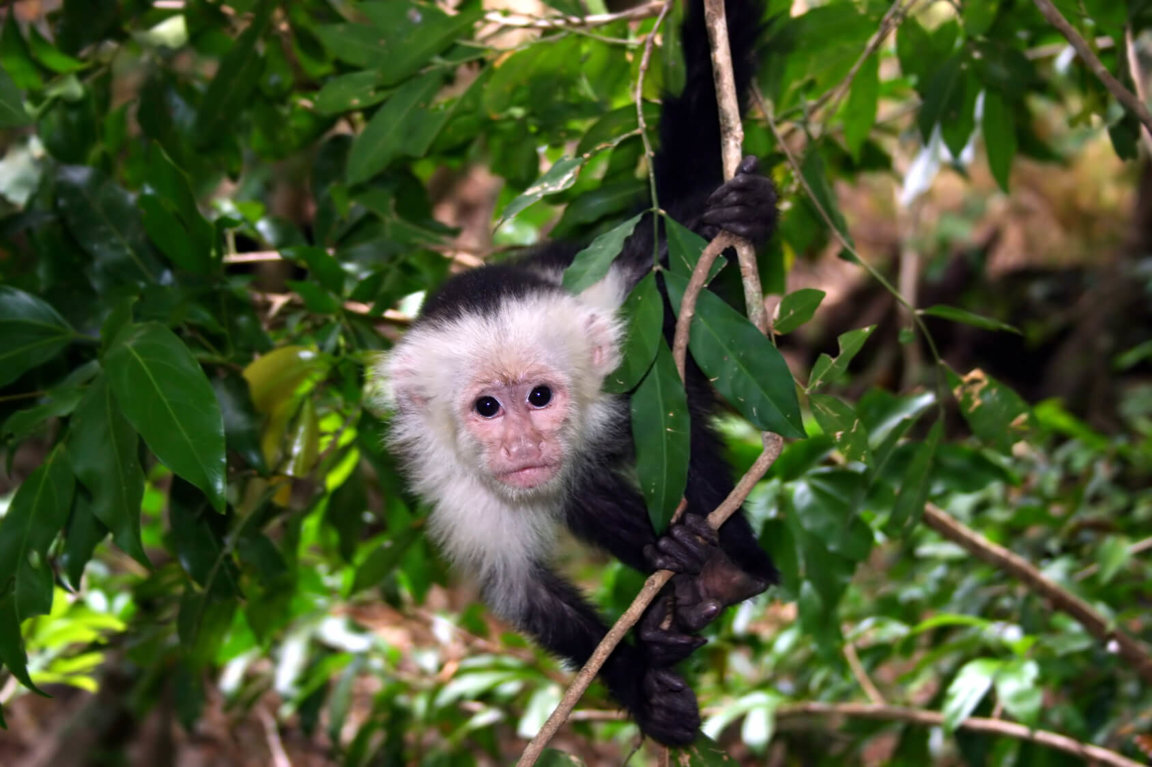 People have been deforesting the Earth for thousands of years, primarily to clear land for crops or livestock. Although tropical forests are largely confined to developing countries, they aren’t just meeting local or national needs; economic globalization means that the needs and wants of the global population are bearing down on them as well. Direct causes of deforestation are agricultural expansion, wood extraction (e.g., logging or wood harvest for domestic fuel or charcoal), and infrastructure expansion such as road building and urbanization. Rarely is there a single direct cause for deforestation. Most often, multiple processes work simultaneously or sequentially to cause deforestation.

The single biggest direct cause of deforestation is conversion to cropland and pasture, mostly for subsistence, which is growing crops or raising livestock. The conversion to agricultural land usually results from multiple direct factors. For example, countries build roads into remote areas to improve overland transportation of goods. The road development itself causes a limited amount of deforestation. But roads also provide entry to previously inaccessible—and often unclaimed—land. Logging, both legal and illegal, often follows road expansion (and in some cases is the reason for the road expansion). When loggers have harvested an area’s valuable timber, they move on. The roads and the logged areas become a magnet for settlers—farmers and ranchers who slash and burn the remaining forest for cropland or cattle pasture, completing the deforestation chain that began with road building. In other cases, forests that have been degraded by logging become fire-prone and are eventually deforested by repeated accidental fires from adjacent farms or pastures.

Although subsistence activities have dominated agriculture-driven deforestation in the tropics to date, large-scale commercial activities are playing an increasingly significant role. In the Amazon, industrial-scale cattle ranching and soybean production for world markets are increasingly important causes of deforestation, and in Indonesia, the conversion of tropical forest to commercial palm tree plantations to produce bio-fuels for export is a major cause of deforestation on Borneo and Sumatra.

Although poverty is often cited as the underlying cause of tropical deforestation, analyses of multiple scientific studies indicate that that explanation is an oversimplification. Poverty does drive people to migrate to forest frontiers, where they engage in slash and burn forest clearing for subsistence. But rarely does one factor alone bear the sole responsibility for tropical deforestation.

State policies to encourage economic development, such as road and railway expansion projects, have caused significant, unintentional deforestation in the Amazon and Central America. Agricultural subsidies and tax breaks, as well as timber concessions, have encouraged forest clearing as well. Global economic factors such as a country’s foreign debt, expanding global markets for rainforest timber and pulpwood, or low domestic costs of land, labor, and fuel can encourage deforestation over more sustainable land use.