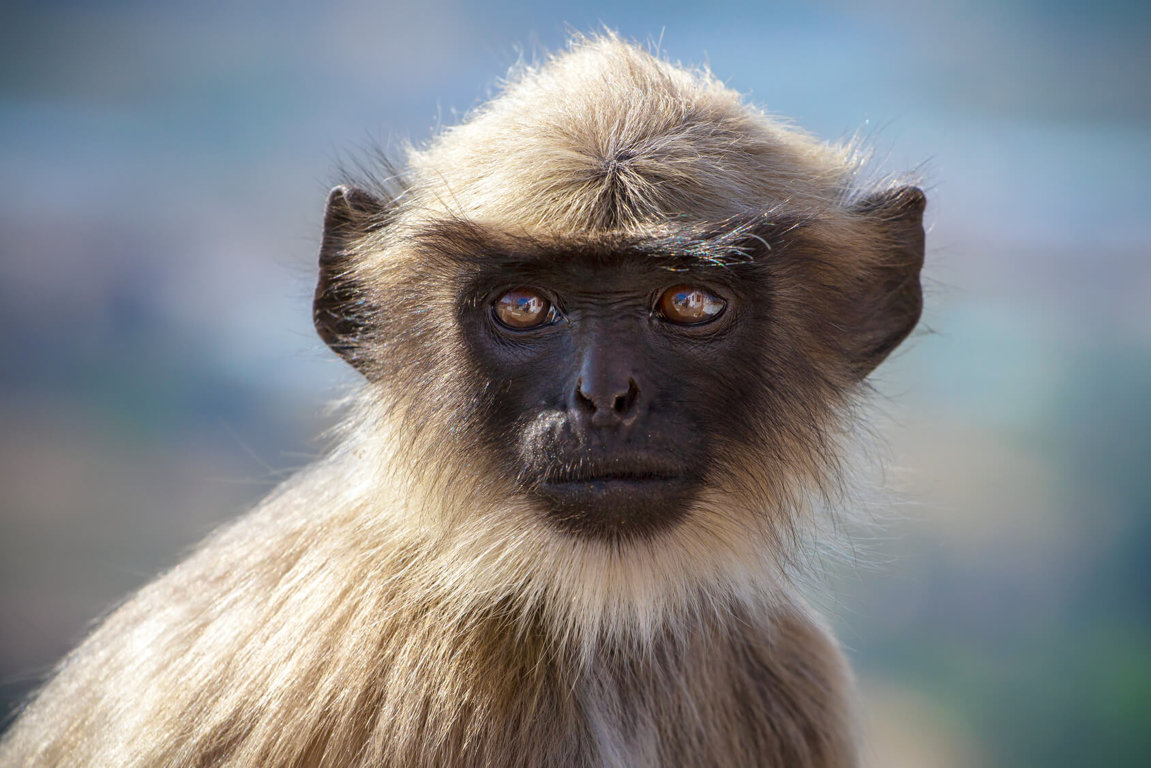 Several international groups produce routine estimates of tropical deforestation, most notably the Food and Agriculture Organization (FAO) of the United Nations, which has been producing a global forest resources assessment every five to ten years since the late 1940s. The FAO report is based on statistics provided by countries themselves, and because the ability of countries to accurately assess their forest resources varies depending on their financial, technological, and institutional resources, the estimates for some countries are likely more accurate then others.

Some scientists and conservationists argue that the FAO provides too conservative an estimate of rates of deforestation because they consider any area larger than one hectare (0.01 square miles) with a minimum tree cover of 10 percent to be forested.

This generous definition of “forest” means that a significant amount of degradation can occur before the FAO categorizes an area as deforested. On the other hand, some satellite-based studies indicate deforestation rates are lower than even the FAO reports suggest. Despite revisions and discrepancies, the FAO assessment is the most comprehensive, longest-term, and widely used metric of global forest resources.

In addition to local factors, international trends drive deforestation. The expansion of palm oil plantations in Indonesia and Malaysia is a response to high petroleum prices and, ironically, to an increasing global demand for bio-fuels perceived to be “green.”

The FAO report does not compile statistics for tropical forest regions as a whole, but the country-by-country and regional-scale statistics provide a grim picture. The scope and impact of deforestation can be viewed in different ways. One is in absolute numbers: total area of forest cleared over a certain period. By that metric, all three major tropical forest areas, including South America, Africa, and Southeast Asia, are represented near the top of the list. Rounding out the top five tropical countries with the greatest total area of deforestation were Indonesia, Sudan, Myanmar, and the Democratic Republic of Congo.

Another way to look at deforestation is in terms of the percent of a country’s forest that was cleared over time. By this metric, the island nation of Comoros (north of Madagascar) fared the worst. Landlocked Burundi in central Africa was second. The other top five countries that cleared large percentages of their forests were Togo in West Africa, Honduras, and Mauritania.