Oceans Are On The Verge Of Collapse 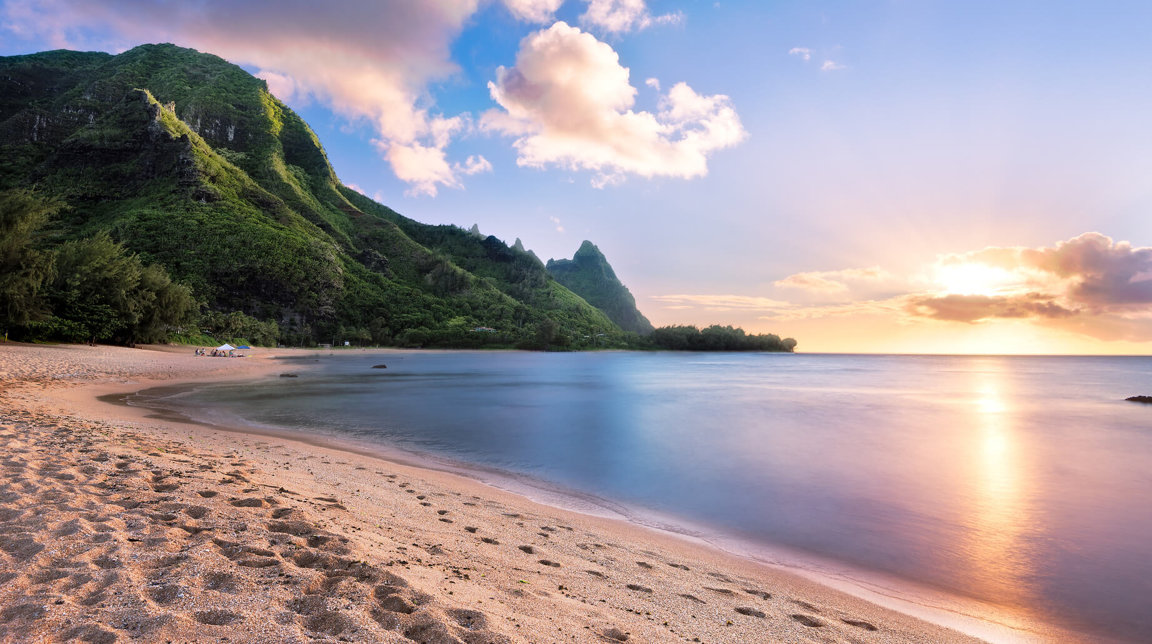 The world’s oceans are on the verge of collapse. The overexploitation of fish has tripled since the 1970s, rapidly depleting the seas of fish. About 90 percent of the world’s fish have now been fully or overfished, and a 17 percent increase in production is expected by 2025, according to the UN Food and Agriculture Organization (FAO).

The UN's The State of World Fisheries and Aquaculture (SOFIA) says that the state of the world's marine “resources” is not improving. Almost a third of commercial fish stocks are now fished at biologically unsustainable levels, triple the level of 1974. Some 31.4 percent of the commercial wild fish stocks regularly monitored by FAO have been overfished.

The situation in the Mediterranean and Black Sea - where 59% of assessed stocks are fished at biologically unsustainable levels - is alarming. This is especially true for larger fish such as hake, mullet, sole and sea breams. In the Eastern Mediterranean, the possible expansion of invasive fish species associated to climate change is a concern.

Globally, fish provide 6.7 percent of all protein consumed by humans. Some 57 million people are engaged in the primary fish production sectors, a third of them in aquaculture.

Fishery products account for one percent of all global merchandise trade in value terms, representing more than nine percent of total agricultural exports.

The depletion of the oceans' fish starts with consumer demand. You can make a difference by eliminating your consumption of seafood. The average person can save 225 fish and 151 shellfish a year by cutting seafood from their diet.