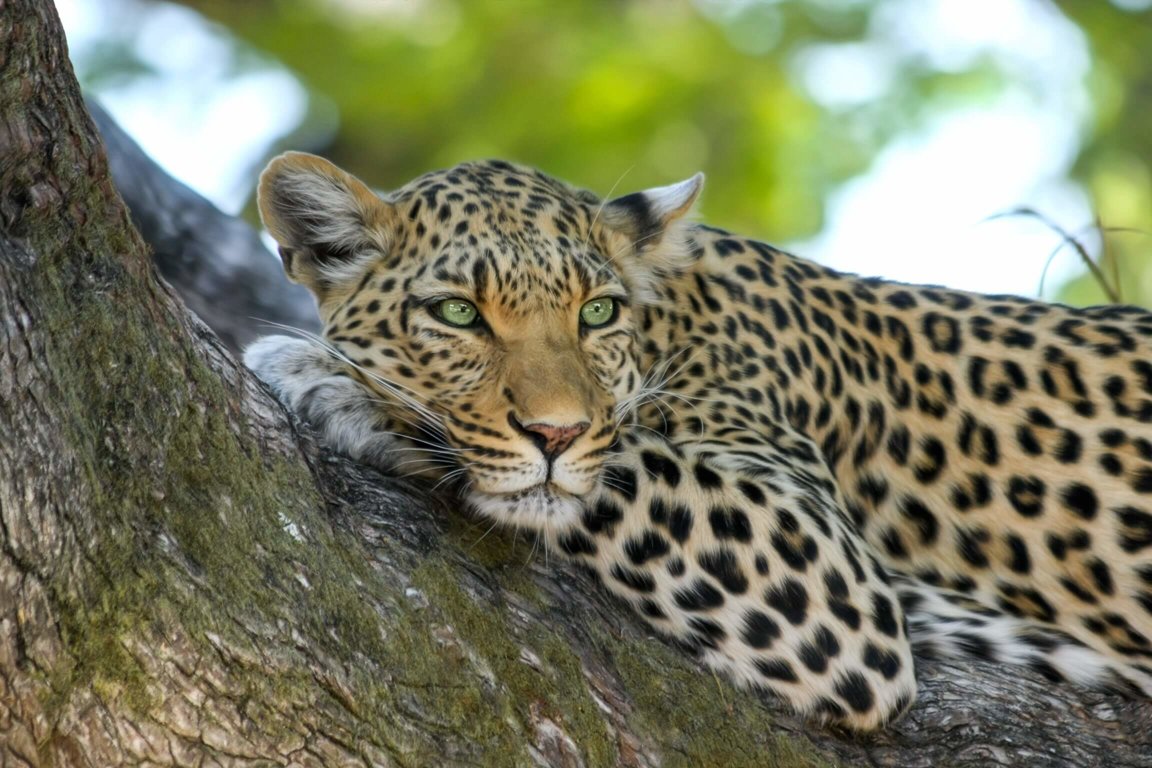 Human impact continues to have a devastating effect on the natural world, with wildlife species across the globe under threat from poaching, hunting and the consequences of climate change. Recent studies indicate that 59 percent of the world's largest carnivores and sixty percent of the largest herbivores are currently threatened with extinction.

Scores of species across the globe, including tigers, lions and rhinos, are at risk of extinction due to a plethora of threats imposed by mankind. We will lose many of these incredible species unless swift, decisive and collective action is taken by the global community.

Every country should strive to do more to protect its wildlife, but the richest countries, who can afford to do the most, are not doing enough. Less affluent countries are more committed to conservation of their large animals than richer ones. In comparison to the more affluent, developed world, biodiversity is a higher priority in poorer areas such as the African nations, which contribute more to conservation than any other region.

Despite facing a number of domestic challenges, such as poverty and political instability in many parts of the continent, Africa prioritizes wildlife preservation and contributes more to conservation than any other region of the world. African countries make up four of the five top-performing mega-fauna conservation nations, with Botswana, Namibia, Tanzania and Zimbabwe topping the list. By contrast, the United States ranks nineteenth out of the twenty performing countries. Approximately one-quarter of countries in Asia and Europe are identified as significantly underperforming in their commitment to mega-fauna conservation.

Mega-fauna species are associated with strong 'existence values', where just knowing that large wild animals exist makes people feel happier. In some cases, such as the African nations, this link explains why some countries are more concerned with conservation than others. Larger mammal species like wild cats, gorillas and elephants play a key role in ecological processes as well as tourism industries, which are an economic lifeline in poorer regions.

The conservation index is intended as a call to action for the world to acknowledge its responsibility to wildlife protection. By highlighting the disparity in each nations' contributions it hopes to see increased efforts and renewed commitment to biodiversity preservation.

There are three ways countries can improve their MCI scores:

Some of the poorest countries in the world are making the biggest investments in a global asset and should be congratulated. Some of the richest nations just aren't doing enough.